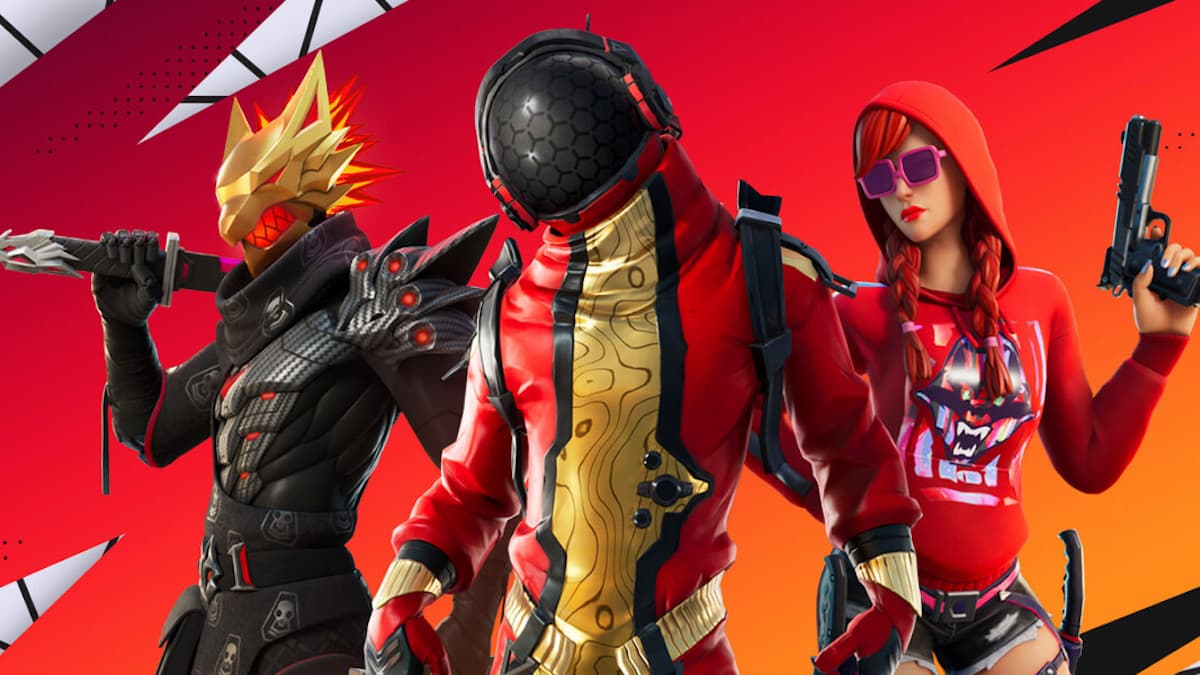 While Fortnite’s building mechanics have been integral to the game’s identity since its earliest era as a survival game, the battle royale titan has regrown in popularity when played with the building turned off. To give fans of the new game mode more of a challenge, Epic Games has organized an arena mode for Zero Build Fortnite, with competitive ladders to climb and rewards to earn.

Ranking up in Zero Build Arena

Much like Fortnite’s standard competitive arena, Zero Build Arena rewards players with Hype for their eliminations and placement. Once again, players with more Hype will rank higher on Fortnite’s public leaderboards. Starting in the Open League, players will reach the Contender League at 2,000 Hype, then the Champion League at 7,500 Hype.

Beyond the glory and prestige of climbing up a leaderboard, Zero Build Arena rewards players with unique items for achieving certain milestones. The first of which, the Drippy Drift Spray, is given to new players after earning their first 400 Hype. The final two rewards, the GGG Emoticon and the Goaticon Emoticon, are rewarded upon reaching the Contender League and Champion League, respectively.

While Zero Build seems like it will be around for a long time, its arena and related ladder will not. Zero Build Arena will only be available to play until August 30, giving players a little over a month to test their mettle against Fortnite’s most talented players and earn their rewards.