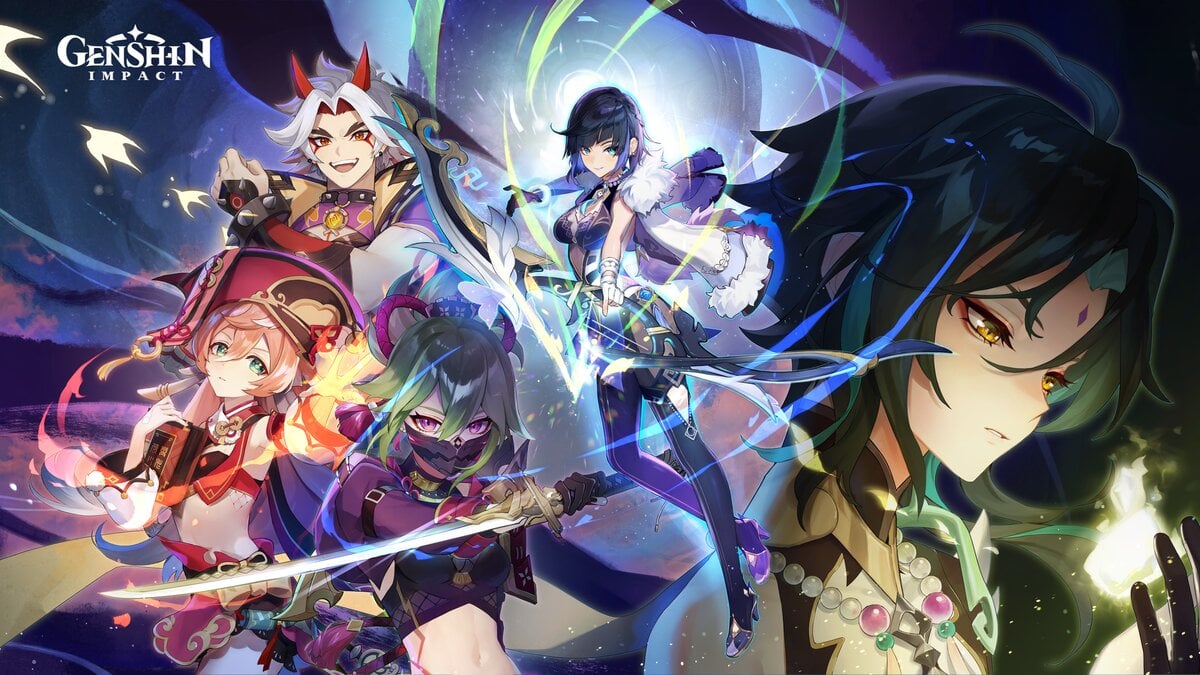 Each Spiral Abyss update grants a unique buff to help you out in your battles. This update is the Blessing of the Abyssal Moon: Valiant Moon. This buff has the following effect:

While most of the floors also have Leyline Disorder that adds a buff to your characters, this floor does not. You will be going without any additional buffs.

Pyro characters are once again in high demand, despite the lack of a Pyro DMG buff. The Cryo Hypostasis makes an appearance on this floor, as well as Cryogunner Legionnaires. As a result, it’s highly recommended to bring a Pyro character in the first half.

This fight sends tons of enemies your way, with Ice Shieldwall Mitachurls and Frostarm Lawachurl’s possessing the greatest challenge. The sheer amount of Cryo enemies makes bringing Pyro characters into this floor a must.

Immediately starting the chamber, we recommend heading towards the left, which will allow the Hilichurls to group up naturally around you. As you defeat more enemies, the Mitachurls and Lawachurl will spawn, but you don’t need to chase after them. They will come to you naturally, allowing you to focus on the weaker Hilichurls first.

The next chamber features three Nobushi enemies, which are fairly easy to deal with. The bigger challenge comes once the two Kairagi spawn. If you need a reminder, Kairagi enemies always come in pairs of two. If you do not kill them at approximately the same time, the surviving Kairagi will refill most of their health, hurting your progress.

You can opt to bring teams with great AoE damage to equalize your damage output, such as a Xiangling + Bennett pairing. Alternatively, there are ways to make sure the enemies do not refill their health. Overload will stagger the surviving Kairagi, making it so he cannot refill his health. Freezing them is also an option, or unleashing a strong crowd-control ability like Zhongli’s Elemental Burst.

The Cryo Hypostasis is a World Boss that made its way into the Spiral Abyss. It’s not too difficult, but you should generally bring a Pyro character to deal the most damage possible, as all Pyro DMG against this boss will trigger the Melt reaction.

The best way to save your time is to stay close to the Hypostasis, so it does not enter its lengthy roll attack. Once you wipe out approximately 90% of its HP, the Cryo Hypostasis will become invulnerable and teleport to the center of the arena. It will then cover itself in a huge Cryo shield. It will fire these Cryo balls at your location, which you must charge attack back at the Hypostasis to break the shield.

Be sure to use this boss to refill energy for the next chamber. You can gain energy by attacking it with abilities, even when it’s invulnerable.

The final chamber features the Ruin Serpent World Boss, which is highly tedious due to its tendency to burrow underground, rendering itself untargetable. Pay attention to when the Ruin Serpent slams its tail into the ground. This will be your window to attack.

After dealing approximately 75% damage, the Ruin Serpent will charge up a powerful attack by spinning in a circle. During this phase, it will have points of weakness that you can shoot with one of your bow characters. After hitting them all, the Ruin Serpent will become incapacitated, allowing you to deal damage.

After clearing this chamber, the Spiral Abyss will end, marking the end of the hardest challenge in Version 2.8. Be sure to defeat these enemies as fast as you can to earn the best rewards possible.