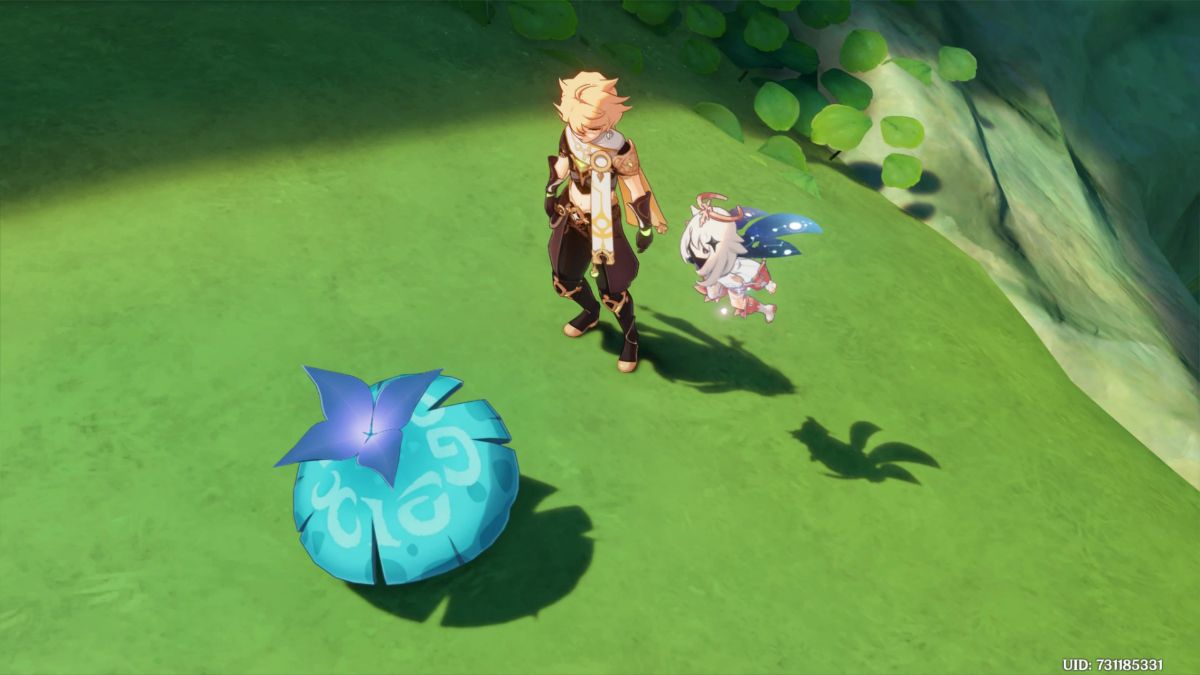 In Genshin Impact, Vimana Agama: Deve Delver is the fourth and final quest in the Vimana Agama: Dev Delver World Quest series. This quest starts automatically as soon as you complete the Vimana Agama: Jazari’s Chapter quest, and sees you continuing to mess with dangerous underground ruins and relics that should probably be left alone. It takes place in Sumeru or, to be more precise, mostly it takes place beneath Sumeru, in the region’s complex cave system.

Related: How to find and complete the Steeple of Ignorance domain in Genshin Impact

How to investigate the underground ruins

Starting from the large vertical chamber inside the Ruin Golem, go to the bottom floor and head west, where you’ll see a new tunnel has opened up. Follow that tunnel outside to meet up with Ararycan, then glide down into the nearby hole. The way out of the hole, and to the next marker, is above the bottom, on the northwest side. Use the Four-Leaf Sigil to get over to the Teleport Waypoint, and unlock it. Use a couple more Four-Leaf Sigils to get to the west end of the cavern, then continue southwest along the tunnel until you reach Dev’s Cavern.

How to find and defeat the Abyss Mages

How to defeat The Thing From Below, and shut down the core

Use a couple of Four-Leaf Sigils to get up to the core. When you get close, The Thing From Below (also known as The Blazing Thunder of the Dark Depths; also also known as an Abyss Lector: Violet Lightning) will appear, and you’ll have to defeat it. Surprisingly, this boss does not have high resistance to Electro attacks (in fact, it has no high resistance or vulnerability to a particular kind of damage), but the shield it casts when it’s close to death is completely immune to Electro. The fastest way to destroy that shield is to use Pyro, Cryo, or Dendro attacks. One weakness of this boss is that it basically doesn’t move, making it really easy to get headshots using a ranged character.