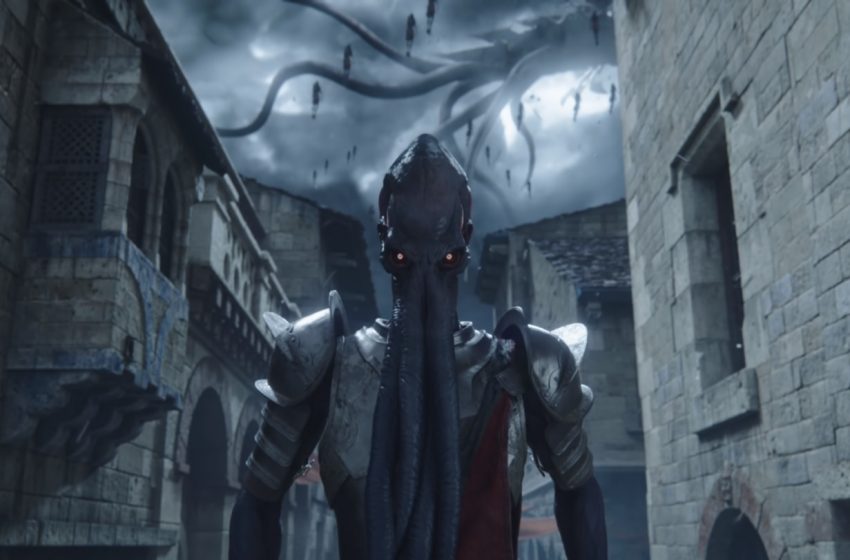 Baldur’s Gate 3 will be taking an innovative approach to dialogue options in multiplayer campaigns. All players will be able to vote on which options they want to take, and the game will do some arcane math to figure out which option wins. This will be extended to live streaming, and audiences will be able to get involved in the fun.

The options will be a little different, depending on what platform a streamer is playing on, or what

The game will also take advantage of the Twitch overlay system, giving players a way to interact with the players’ inventory and character sheets, seeing their items, skills, spells, etc. This will allow the viewers to make an informed decision based without asking the streamer for information.

Larian hinted at even more options for the live stream integration in a recent video, but we will need to wait until a future update to find out the specifics.