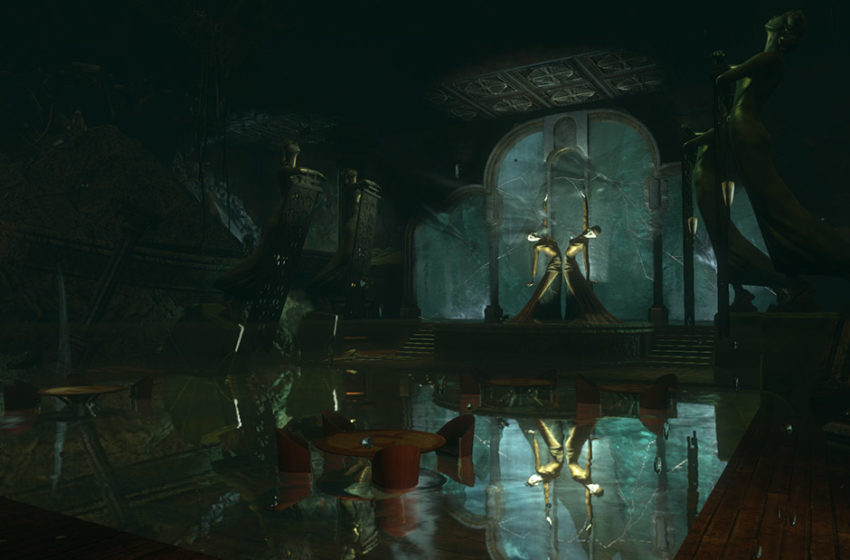 Nintendo Switch owners will finally be able to dive beneath the waves — and ride through the skies — when Bioshock: The Collection lands on May 29. The remastered collection of the Bioshock trilogy won’t be small in terms of download size, though. Bioshock: The Collection‘s file size was 70 GB on PlayStation 4, Xbox One, and PC when it launched in September 2016. With the Switch’s internal storage weighing in at 32 GB, some Switch fans may be concerned about how this collection will fit onto their system.

The only information enclosed about the trilogy, however, was that the physical port of the collection would come on a 16 GB cartridge. The cartridge would solely come with the opening acts for the remastered editions of the three games, and that “later game contents and add-ons will need to be downloaded”.

If the opening areas of the games are the only things included, how big is the rest? Well, according to Bioshock: The Collection‘s Amazon listing, the game requires at least 31 GB to download. The product description goes on to say that a Switch microSD card will also be required to download it. That makes sense with the Switch’s SSD only clocking in at 32 GB as we discussed above.

While we don’t know if the contents on the 16 GB cartridge form part of that 31 GB download or not, we’d suspect that it doesn’t. If we’re right — and given that the collection was a 70 GB file size on other platforms — you can expect Bioshock: The Collection‘s Switch file size to be 49 GB in total.

If you don’t already own a microSD card, now is the time to order one. You might get away with installing one full game on your Switch’s SSD — providing you make room for it — but, if you want to play them back-to-back, it’s worth investing in a microSD instead.