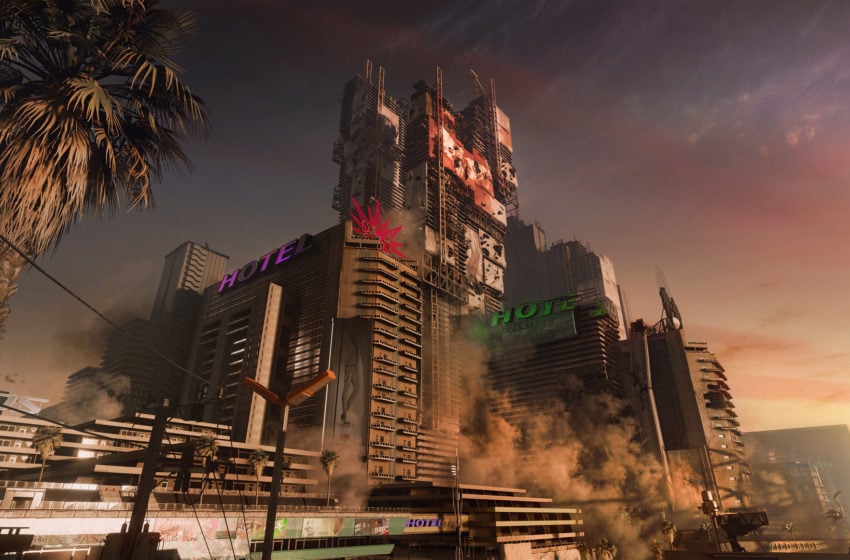 We live in the era of Triple-A games doing cruel and unusual things to our SSDs, as such, you would be forgiven that Cyberpunk 2077 will be a bit of a monster when it is finally installed on your system. Game size also has a huge impact on download times as well, although this can be somewhat alleviated by preloading options for those who wish to take a leap of faith and pre-order their games.

The good news is that the download and install size of the base game will be 70 GB, so you have no reason to fear, despite rumors swirling on the internet over the last few weeks that it would be a 200 GB game. The install size was revealed, along with the system requirements, during an episode of Night Wire, the regular streams that CD Projekt Red has been using to discuss and promote the game.

With regard to the aforementioned rumors, CD Projekt Red’s community lead Marcin Momot recently stepped in to shoot them down. The rumor stated that Cyberpunk 2077 would clock in at more than 200 GB. This, according to Momot, is completely false.

200 GB would have been an incredible stretch for an open-world RPG, and very few games hit that type of size. The only one we can think of is Call of Duty: Modern Warfare. According to Momot, the install size would be “on par with other moderns titles.” He wasn’t lying, at the 70 GB install size shows.

You can expect the install size to grow after release, as CDPR follow up with various DLCs, expansions, and free goodies for players to enjoy, just like they did for The Witcher 3.