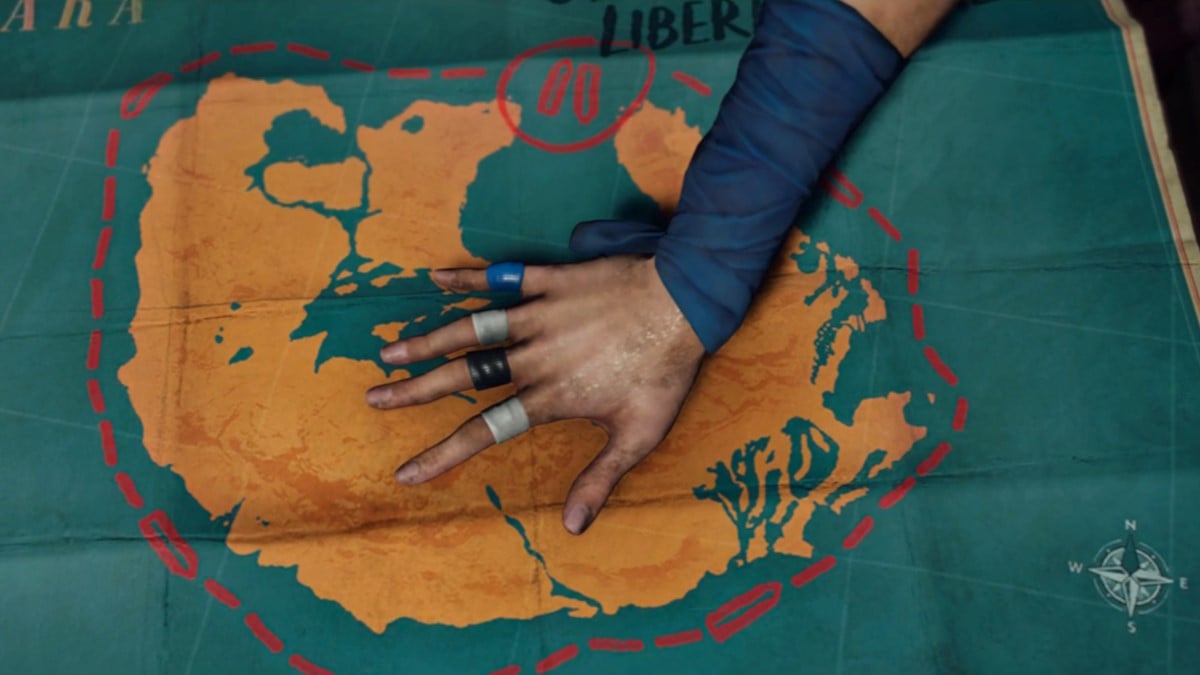 The size of the full map in Far Cry 6 is 88km² (34 sq mi). For comparison, that’s around three times the size of the map in Far Cry 5, or about 90% of the area of Walt Disney World resort, Florida. With Yara being an island state, a lot of that total area is the open ocean, but there’s still a vast and varied area to explore on land.

The map is divided into seven main regions: El Este, Esperanza, Isla del León, Isla Santuario, Madrugada, Valle de Oro, and the Zamok Archipielago — the larger of which are divided into sub-regions, for a total of 15 territories for you to win back from the forces of the evil dictator Antón Castillo.

Yara also boasts much bigger urban settlements than any previous Far Cry game, the largest of which is the capital city, Esperanza, which is itself about 1.3km². That might not sound like much, but it’s pretty big in-game environment terms, and it’ll take you several minutes to run from one end of the city to the other.

Related: What do the numbers on the map mean in Far Cry 6?

The urban environments are one of the main factors that allow Far Cry 6’s map to have more verticality than any other game in the series, so you won’t just explore a vast 2D plane, but a substantial vertical one.