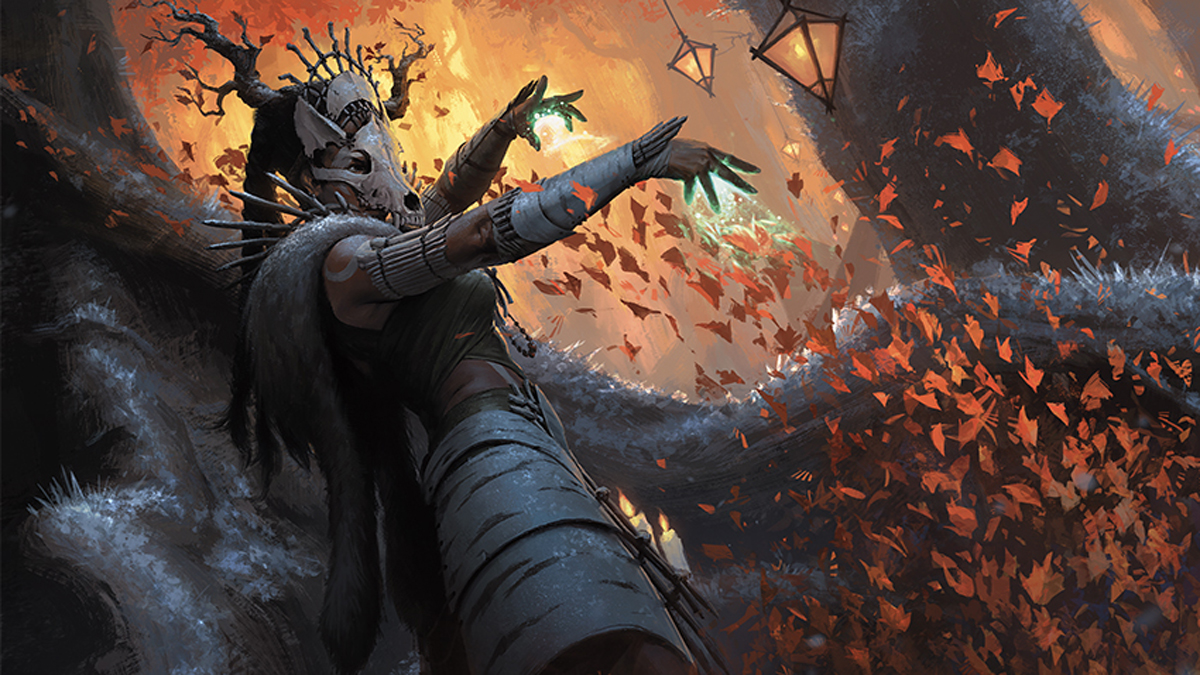 Innistrad: Midnight Hunt players will see a new ability for zombie creatures called decayed. But what exactly does it do? The new set hit MTG Arena and we’ve been checking it out to understand all the latest details and card mechanics. Innistrad is a plane of undead and zombies play a major role in the world. So, stitch together your best undead deck as we learn all about decayed.

Most zombie creature cards and zombie tokens will come with the decayed ability. A creature or ability with decayed is unable to block and when it attacks, you must sacrifice it at the end of combat. It’s all about controlling the battlefield with a large number of creatures. Decayed’s focus is to amass a zombie horde on your side of the field. It works best for decks built with low-cost creatures you can summon quickly without much mana.

The Falcon Abomination card presents a clear and concise way of how decayed works. As soon as Falcon Abomination enters the battlefield, the summoner creates a 2/2 black zombie creature token with decayed. Cards with the decayed ability are meant to overwhelm your opponent. They may not be able to block damage but if you control a large number of them, you can unleash a swarm of zombies towards your enemy.

However, creatures with decayed cannot attack when created and must wait to do so until the next turn. They must also be sacrificed at the end of combat even if they no longer have the decayed ability.