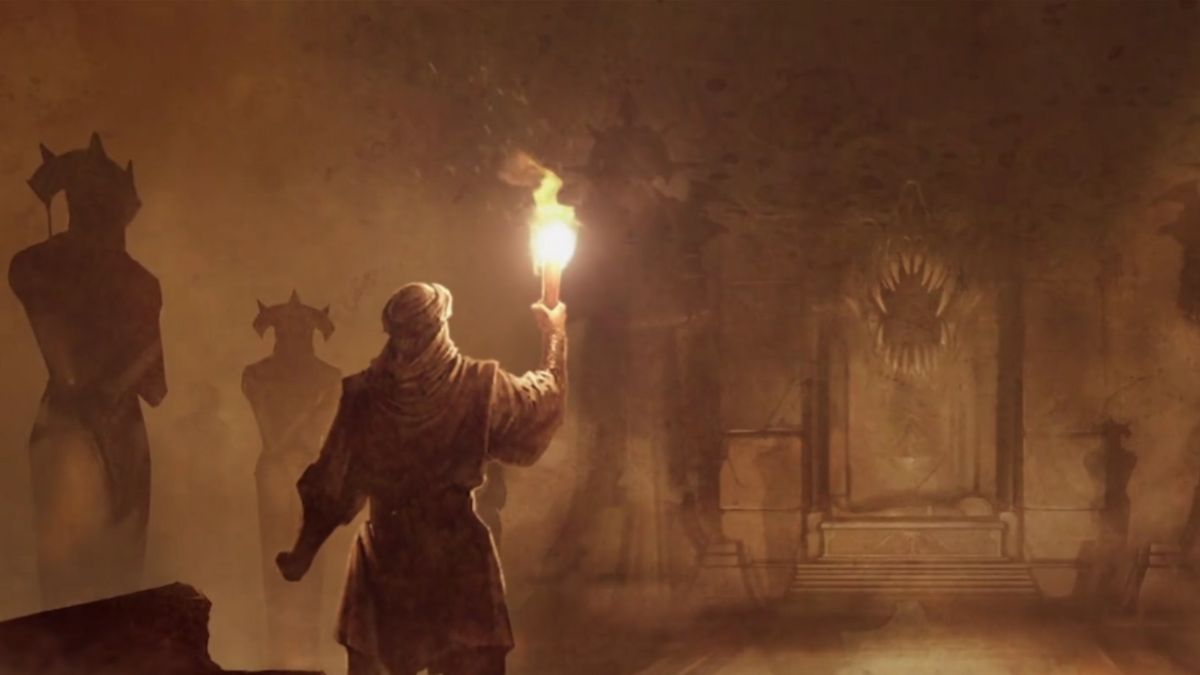 The Diablo series is well known for being able to eat up dozens and dozens of hours of your time. Between getting through the game’s story and grinding the endgame content to make your character as powerful as possible, there is a lot to do if you want to dive into it. With Diablo Immortal being the first game in the series designed for mobile, how has that changed the experience? Here is about how long it can take you to play through Diablo Immortal.

Related: How to identify equipment in Diablo Immortal

How long does it take to beat Diablo Immortal?

Like other Diablo games, Diablo Immortal has content that you can grind and jump back into for countless hours. That being said, if you want to focus solely on the game’s story, you will probably be playing for somewhere between eight and ten hours.

While that timeline might be shorter than you expected for a Diablo game, it is important to note that Diablo Immortal is built to be a game for people to come back to routinely. Additional story elements might be added in the future, but the main functions here are the Elder Rifts and battle pass. The game wants you to grind those areas as much as possible and put money towards them and other microtransactions available through the in-game store.

While the main story should be completed within a dozen hours, reaching the max level cap will definitely take longer. Most people are reporting that it takes about 22 hours to get their character from level one all the way to level 60. Between those times and grinding the rifts, dungeons, PvP, and the battle pass, you could have a ton of time invested into the game if you want to.