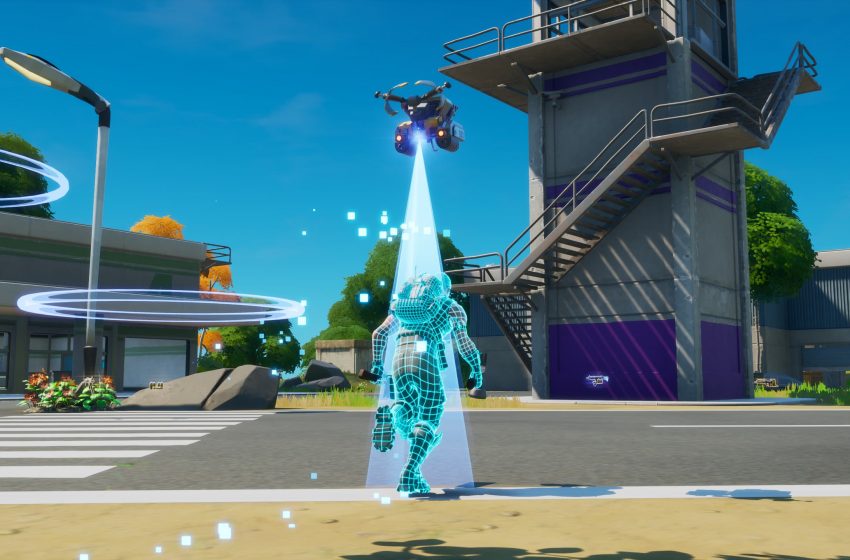 Fortnite Chapter 2 Season 2 has made some changes to the game, introducing the Agency, and some mysterious new locations all around the map. It also added some new secrets, such as hidden bases that can be found in strange locations. So far, one has been discovered at Pleasant Park, and now the starting island that all players spawn in on.

To get into this secret base, all you need to do is head for the control tower on the starting island. Run around the bottom of it until you see a vent at ground level, and interact with it to open it. After that, drop down the two holes, and you will come to a corridor that will take you to the secret base itself.

It’s just a couple of small rooms, and there are no Henchmen here, as it would be odd for Epic to give us a way to get eliminated before the match has even begun. There isn’t much to do in it right now, but it’s impossible to know what will happen in Fortnite. As such, it could end up being an important secret to know about in the future.