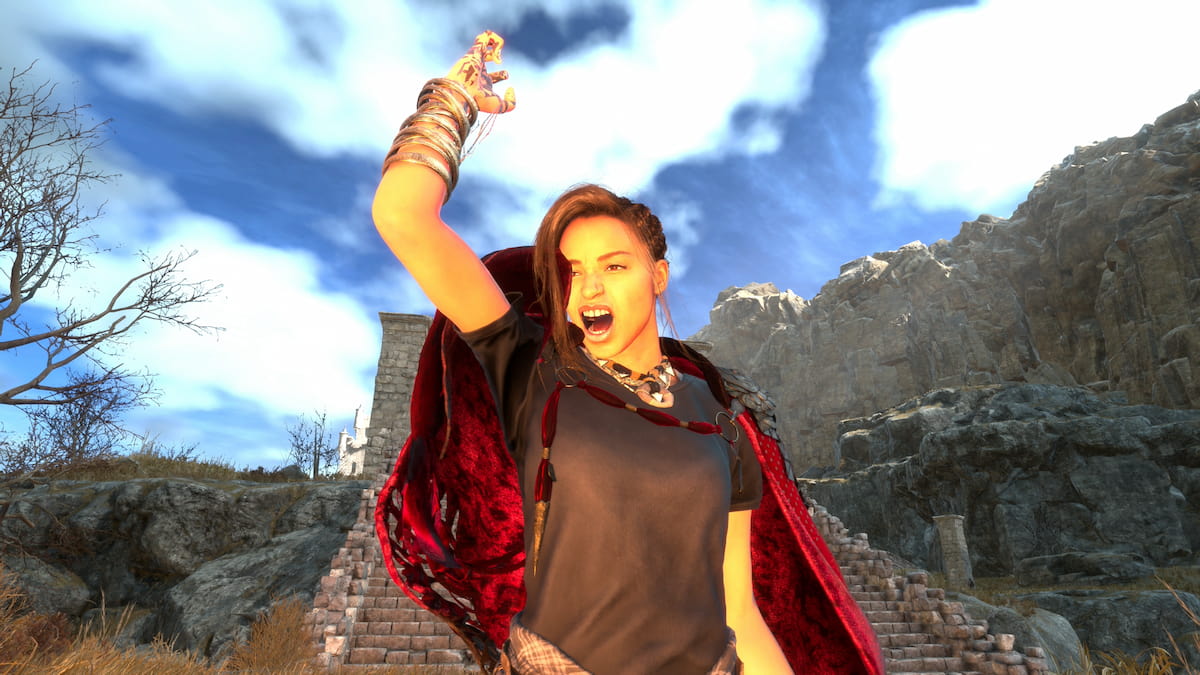 Magic is at the core of Forspoken’s innovative combat and parkour movement systems. Frey is a stranger in a strange land and quickly learns to channel magic in various ways. She can channel it for combat and use it to keep herself safe and for movement across the open world known as Athia. Frey can discover and wield multiple types of elemental magic, such as Red and Purple, which represent Earth and Fire. All magic in Forspoken falls into three styles, Support, Attack, and Surge. This guide will break down how magic works in Forspoken.

All magic techniques in Forspoken

Frey begins Forapoken with Purple Magic. This school of magic makes use of Earth in its attacks. Each school of magic, Purple, Red, and the rest, are divided into three distinct styles of magic. Attack, Support, and Surge. You can use these three types of spells to deal damage, buff Frey and cast devastating screen-clearing ultimate attacks.

How Attack magic works in Forspoken

Attack magic is Frey’s primary weapon in Forspoken. You cast these magic spells with R2, and you can hold R1 to open a menu and toggle between your acquired attack spells. Each element’s Attack magic is different. Purple magic takes advantage of rock and boulders to shoot from range. Red magic allows Frey to summon fiery weapons that burn whatever they touch. Attack magic has no cooldowns; using them is critical to speeding up Support magic cooldowns and charging your Surge meter.

How Support magic works in Forspoken

Support magic is the most varied style of magic Forspoken offers players. It runs the gamut from enemy debuffs, attack enhancements for Frey, or utility, such as quickly acquiring all items in an area. Support magic is cast with L2, while L1 opens the support menu. We suggest opening the Settings menu and enabling Automatic Support Spell-Switching. Each Support magic has a lengthy cooldown, and trying to micro-manage each spell after you cast it can be tricky during a hectic battle. This option will let the game automatically swap your Support magic to the next available spell. Use Attack magic to reduce the cooldowns of these abilities.

How Surge magic works in Forspoken

Surge magic represents the most potent spells Frey can wield. Each school of magic has one Surge spell, and it can be leveled up multiple times in the skill tree. These spells are activated by pressing and holding L2+R2 in tandem. These spells have the most extended cooldown period; you must use Attack and Support magic together to use them. Furthermore, these spells can be difficult to aim, so ensure you’re familiar with each Surge spells range before you let them loose. Every Surge spell is offensive, as they dish out extreme elemental damage to any enemy they touch.

Take advantage of each element’s Attack, Support, and Surge magic spells to manage the battlefield at all times. Each spell can be leveled up, and using each type is necessary for taking down deadly world bosses that roam Athia.