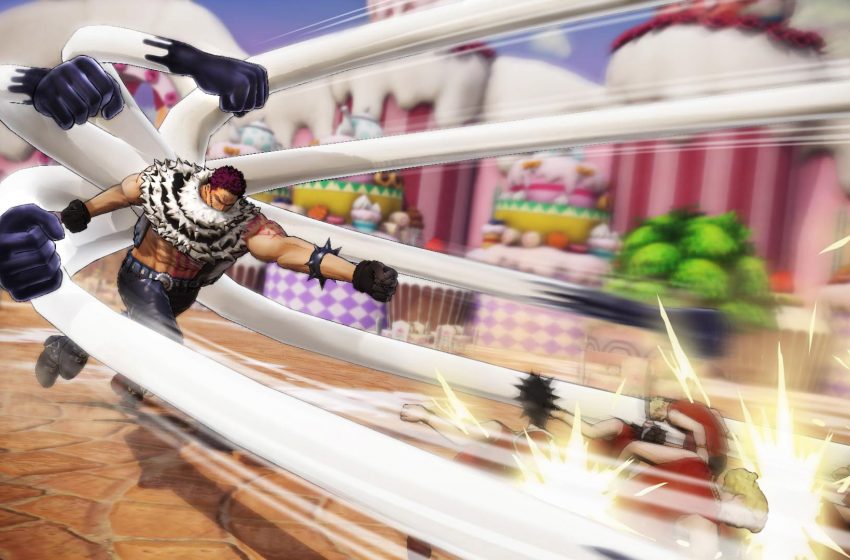 Join up with a friend to cascade through the many adventures in One Piece: Pirate Warriors 4, featuring the Straw Hat crew a numerous other characters you meet along the way. You can unlock a handful of notable characters you meet throughout the game and use them in the game. You do have access to a local co-op mode, and you can play together with your friends online.

You can double-check to see which chapters and missions you can jump into a friend to play the game in the lower section of every mission. You should see if you can play it online, how many people can play it with you online, and if it’s available for you to player cooperative with a friend. For local co-op, all you have to do is hit the respective button found on the top right of your screen, and have a second controller, and you should be good to play with your friend in a local format.

The four multiplayer modes include:

These modes are not automatically unlocked. You will need to play through the game’s main story, the Dramatic Log, to unlock these game modes to make them playable.