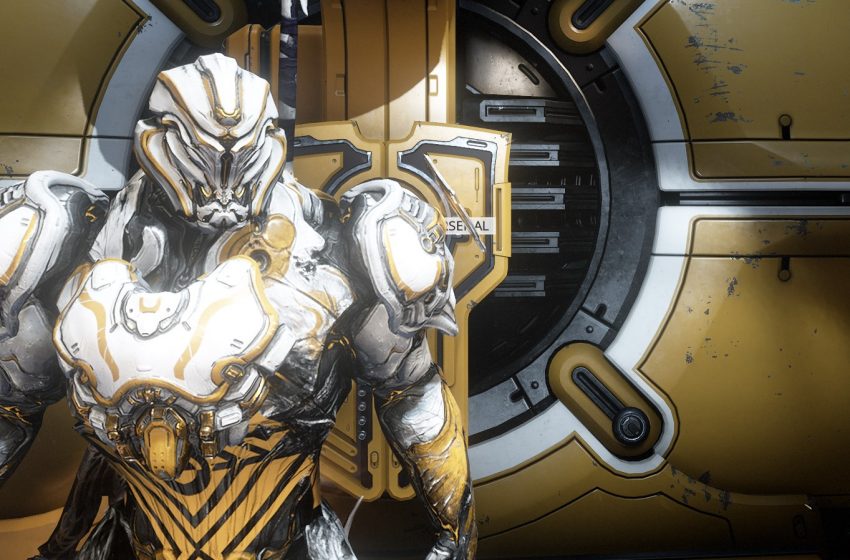 One of the new Acts that was added to Warframe during Series 3 of Nightwave is Heavy Ordnance, where you need to fill 500 enemies with an Archgun. The first thing you will need is an Archgun weapon that you can use in the mission.

This method involves using it in a standard mission, so you will need to get an Archgun Deployer to be able to do that.

The quickest way to get this Act done is with a specific combination of map, mission, and Archgun. If you head for the Survival mission on Cameria, Jupiter. This is an Infested mission, so enemies will have no choice but to bunch up and try to come at you.

Play with other players, but head into a part of the map where you will be on your own. Cameria is not a regularly farming spot, so you shouldn’t be interrupted anyone else’s in-game effort by doing it on this map. The good news here is that the bolts from the Fluctus are almost as wide as the corridors on this map and will one-shot any enemy.

Let a large group of enemies build up behind you are you run up and down a corridor, then turn around and fire once. The massive punch through on the Fluctus means that a single shot will completely wipe out everything in the corridor.

It won’t take very long to finish the Act using this method, and you will have it wrapped up during the first five minutes if you get lucky with the spawns. If you need to use another weapon because you don’t have the Fluctus, build as much punch through as you can, and it should be fine.