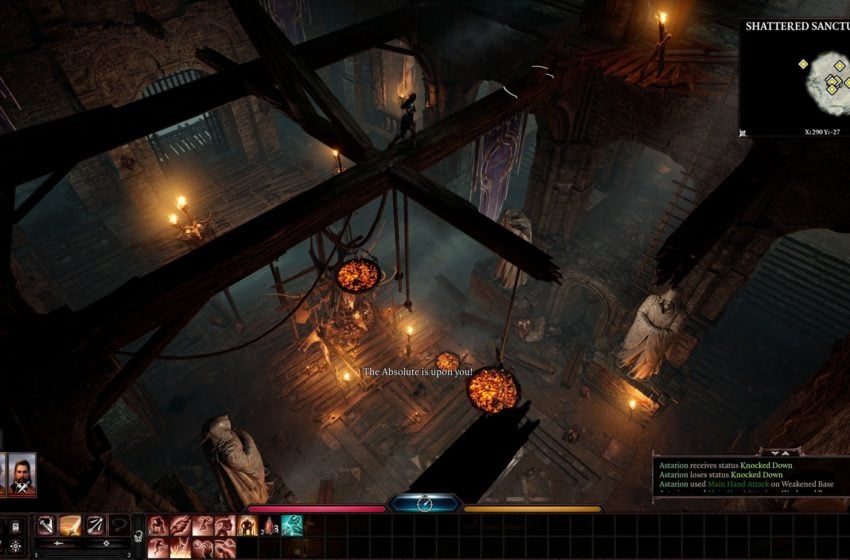 For players who don’t prefer a straight fight, stealth is usually the best route to go to avoid a full encounter. Stealth in Baldur’s Gate 3 can mean the difference between a full party wipe or receiving a sweeping wealth of experience points, and great loot. You can use stealth to your advantage in Baldur’s Gate 3, but it’s a bit open-ended, especially when it comes to how easy it is to be seen. We’ve learned a few details about how stealth works in the upcoming RPG from developers Larian Studios, and how players can modify the environment to make it even more dangerous for unaware enemies. You will need to be a little creative.

You and your party will be able to engage in stealth right before an encounter starts. With a little bit of planning, you can strategically place your party in locations out of sight of your enemies to set them up in ideal positions to deal the most damage. It gives you the chance to put your spellcasters at a distance, but in full view of all your enemies to deal the most damage, or for your tank to lead the charge straight into a battle when you fire the first shot.

For those who take full advantage of it, you can use stealth as a perfect opportunity to make use of the new shoving mechanic. If your opponent is standing next to a ledge, while in stealth, you can come up behind them and shove them off, dealing a critical strike before they notice you.

Avoiding being seen is essential, and if an enemy sees a party member, the enemy won’t immediately raise the alarm, depending on their visibility. Your party member may have the chance to make a stealth check, and how well the enemy can see them is extremely important. Larian Studios have not given us a full break down yet, but they will look like this:

Because visibility is a factor, you need to play with the light in an area. For example, while in a cave or inside a castle, a burning torch might be the only visible light source. If you take it out using a spell, your enemies won’t be able to see you from a distance unless they have darkvision. You will have to use a variety of spells and perks to take full advantage of this, and in true Larian Studios fashion, you need to be a little creative with the rules.

Stealth will not be a requirement. Players can choose to take part in it, or they can decide to dive straight into a fight without thinking about taking out opponents one at a time without them seeing you strategically. It’s entirely up to every player and how they want to play Baldur’s Gate 3.