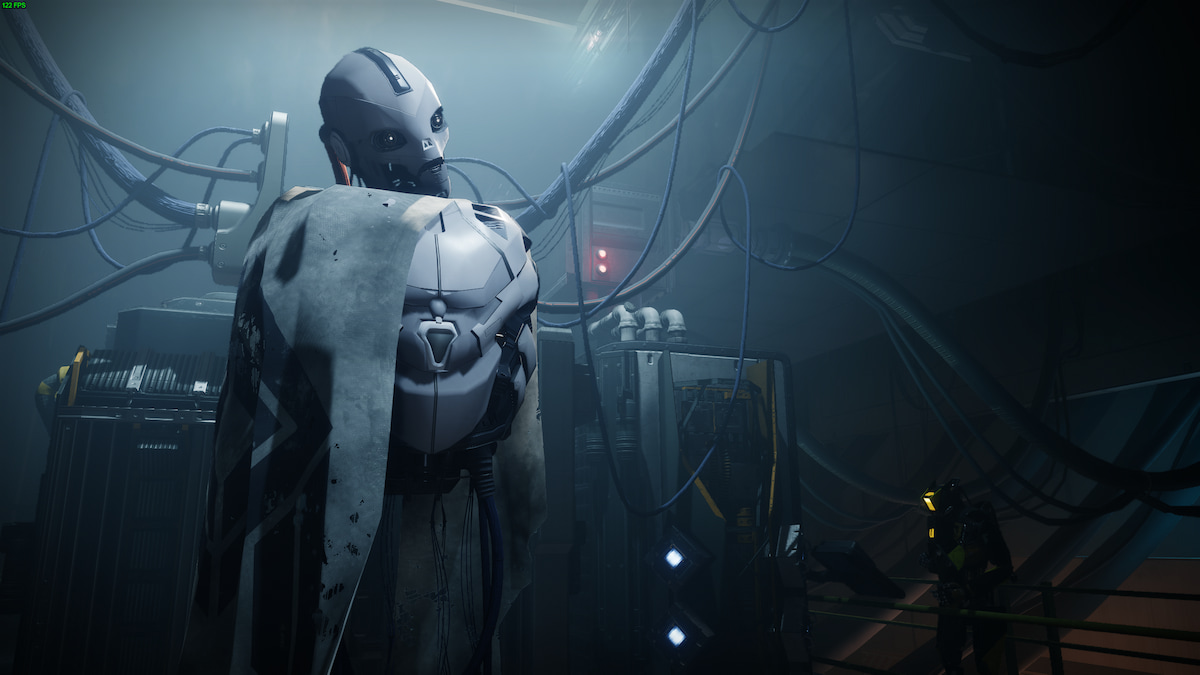 How the Ambush Origin Trait works in Destiny 2

The Ambush Origin trait is a unique perk designed for players who prefer to start fights with a bang. It improves range, handling, and damage against combatants during the opening moments of an engagement.

How to get the Ambush Origin Trait

This is a heavy slot aggressive frame weapon that can fire a three-round burst.

This Lightweight Frame Energy bow is designed by Veist and features Arc as an element.

This is an aggressive burst four-round Primary weapon that resembles weapons from the Black Armory.

This Energy weapon is an Adaptive Frame Arc Trace Rifle from the Omolon manufacturer.

This weapon is a Solar Aggressive Glaive with a potent frontal shield.

This is a heavy slot Void Machine Gun from Suros. It is built with a Rapid-Fire Frame.

These weapons can be earned by visiting the Exo Frame vendor at H.E.L.M or completing the seasonal Heist Battlegrounds.