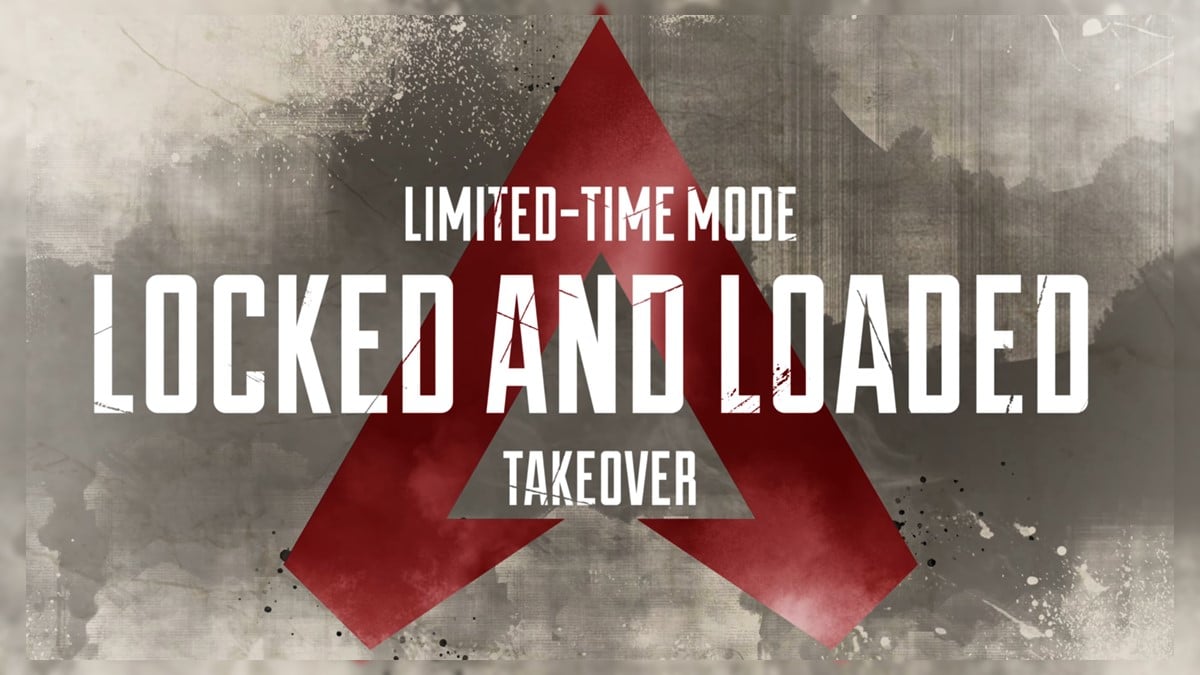 The Anniversary Collection Event is full of skins, cosmetics and rewards, but it is also the home to the to the second Limited Time Mode Takeover. Enter: The Locked and Loaded Takeover. Locked and Loaded has been a LTM before, but this time it is a Takeover. Remember that LTM Takeovers are integrated into Duos and Trios, rather than being a standalone separate game mode. They are not active in Ranked play.

How Locked and Loaded mode works

Locked and Loaded doesn’t have any extra physical elements, and instead all comes down to changes to the loot pool, and gives all players a starting kit. For the duration of the Anniversary Collection Event, players enter Trios and Duos with a full Level 1 gear set-up as follows:

The loot pool for ground loot will remove all common/Level 1 tier loot except for Level 1 scopes, so every item you find will be Level 2/Rare-tier or higher. This game mode brings an end to punching battles (except when we return to Olympus, and players go to Fight Night) and lets player get better loot faster. It will be interesting to see how this affects the current meta, especially with the new legend, Fuse, being quite powerful in early game. This event could event the playing field for sure.

Reminder that even though you start with a kit, the Mozambique is the worst weapon in the game, so you are going to want to find a better weapon, and quick.

The Locked and Loaded Takeover is active from February 9 to February 23.