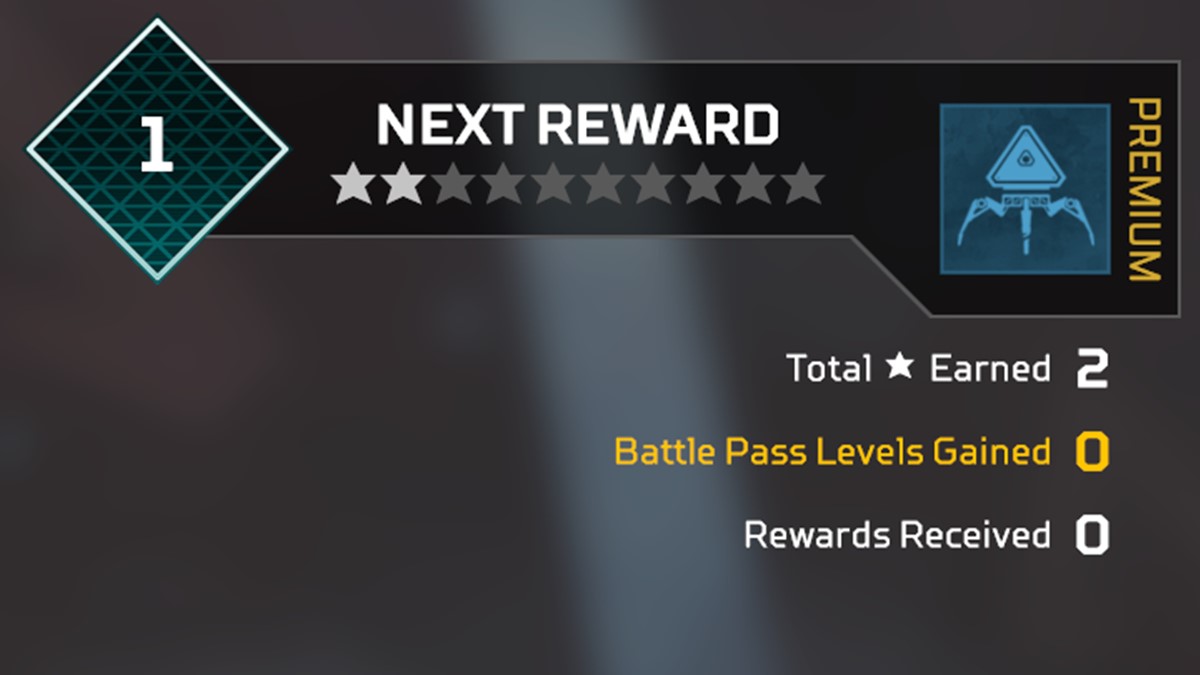 Season 7: Ascension brought Apex Legends players a fantastic new map, a fun new legend, and a Battle Pass system that make players want to rip their hair out. The system was supposed to simplify the way that player could work through the Season 7 Battle Pass, and in theory, the new system should have been great.

The reality is that the difficulty curve, especially on the new style of challenges, is way too high. Player have been spamming Apex Legends social asking for them to change it back, or at least make the challenges easier. Here is everywhere that Respawn went wrong with the new star system.

In all the previous seasons, players would get challenges like ‘get 20 knockdowns with a certain set of legends’ or get ‘get a top 5 finish 10 times’ to receive a battle pass level.

With this new system, challenges like ‘get a top 5 finish 30 times’ and ‘get 80 knockdowns’ are only worth half of a battle pass level. The challenges are way too hard to the point they stop encouraging play, and start discouraging players from trying.

One player figured that you would have to do every weekly challenge, no matter how hard, and 60 days’ worth of dailies just to complete the battle pass. Not having the easier, guaranteed battle pass levels each week at 9,000, 18,000 and 27,000 xp, as well as the levels for reaching five daily challenges and 10 have been deeply detrimental to the casual crowd. The ‘1/10 of a level every 10,000 xp’ is not cutting it.

Before, casual, but consistent players would only need to do most of their battle pass level challenges, and grind a few weeks a season to make 110 on the battle pass. Now, it seems that is barely possible for players who interact with the game like that. Even hardcore players may not make the 110.

One player stated “Normally I go for level 100 at least. This season I am worried if I’ll even get to level 50 for the legendary Octane skin” and a lot of players are feeling the same way. Dejected and hopeless in the new system.

Players are hyped about the new Legend balance, the new map is fantastic, but this one issue is the one major mark against the quality of life for players this season. Hopefully the developers will hear the voices of their player base and either lessen the difficulty of the battle pass challenges, or add in more ways to gain Battle pass levels.

Related: How the Apex Legends Season 7 Battle Pass progression will be made easier

Had we known how hard this season would be before getting into the thick of it, we may not have even bought in. After three hours of play on the new map, we only have 1 battle pass level to show for it. The old system may have been convoluted, but at least it got the job done.