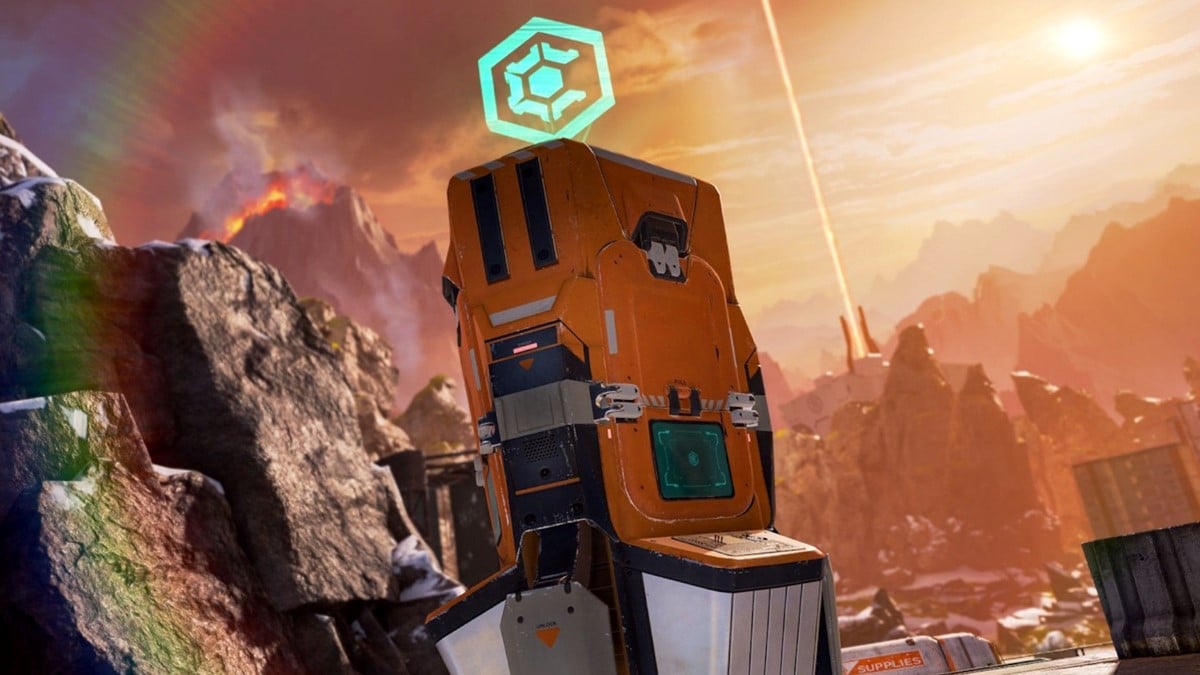 Replicators were added to Apex Legends in Season 6, introducing crafting to the game. That said, the new system wasn’t without its flaws. Season 7 is making so major changes to the replicator that will iron out most of the issues caused by these curious little devices.

Sometimes in the heat of the moment you don’t hear the announcer say ‘Replicator coming down’ and your stand by a drop site expecting a care package, only to be disappointed by the outcome. This will no longer happen, as all of the drops are now color-coded.

Sometimes it’s great to have the option of crafting a gun in a replicator, but the main issue with that, was whichever gun was in the replicator would no longer spawn around the map. This was especially taxing on days were more common weapons like the alternator were put in the replicator. This will no long be an issue, however. Guns have been taken out of the rotation entirely.

In its place will be a permanent Shield Battery that can be crafted just like the permanent Med Kit that has always been in a slot on the Replicator. This will be great if you are running low on shields or gearing up for a big fight.

Ever fear that a selfish player or a troll on your team might try to take one of your crafted items? Fear not, for now whoever crafts the item have a 5-second exclusivity to being able to pick it up. This way you can level up your shield or craft rarer items without fear of a teammate who doesn’t have your best interest in mind picking it up.

That said, if you intentionally crafted it for another player, you can ping the item to surrender your exclusive dibs. This will let anyone who wants it take it, just like before this change was implemented.

Overall, these changes all solve major issues the Replicators introduced to the game, and make for a much cleaner integration into the game for Season 7.