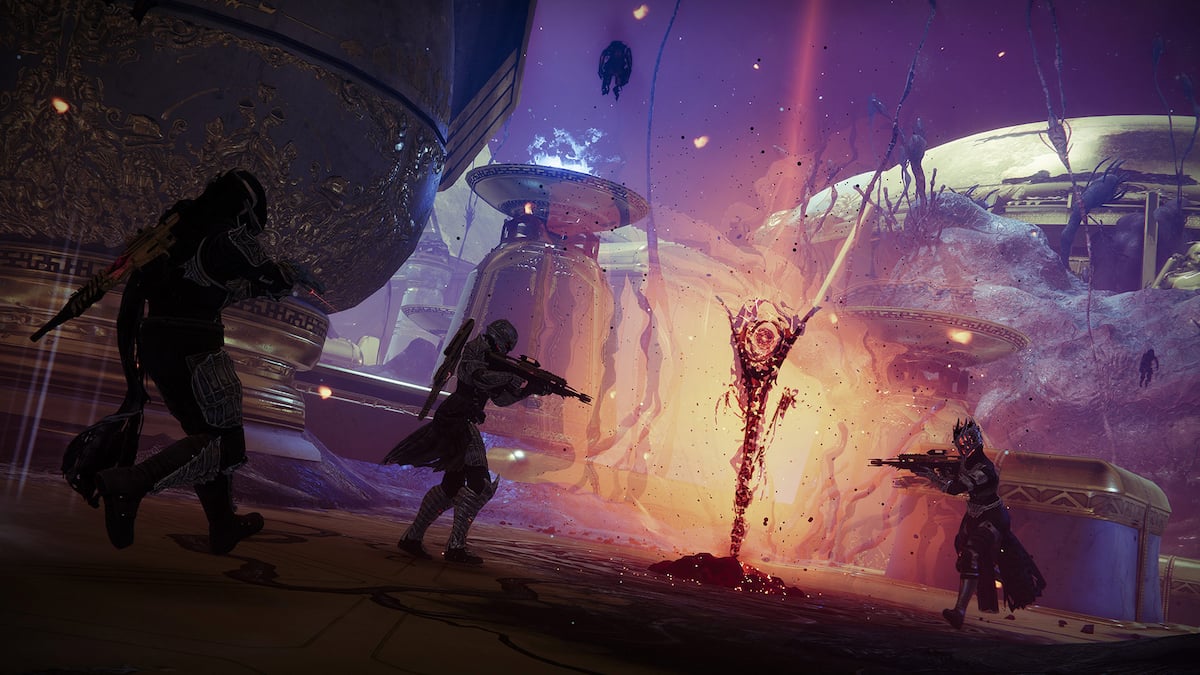 The core activity in Destiny 2 Season of the Haunted, Nightmare Containment sees you defeating both Scorn and Cabal Loyalists and the Nightmares they work with. In week 1, there are three tiers of Containment, each escalating in difficulty. Most boil down to some variation of “kill enemies, dunk balls,” but there’s a little more to it than that.

Tier 2 of Nightmare Containment is a slightly more complicated Tier 1.

Tier 3 of Nightmare Containment is the final step for now, and pits you against Elykris, a nightmare version of a boss from the Forsaken expansion. The fight has three identical phases.

Burn Elyrkis’s health by almost 1/3 and he’ll go immune. Six Resonant Splinters will spawn alongside two immune Emissary of Elykris Abomination. Destroy the Splinters to take down the Emissary shields. Kill the big guys to drop immunity on the boss. Burn another 1/3 of his health, then repeat the process.

Dread Bearer enemies will appear during this final encounter. Dunking the Cores of Dread they drop spawns Scythe relics, which you can use to deal free burst damage to the boss. Defeat Elykris to spawn the reward chest and have a chance at an Opulent Key and the ability to spend Vestiges of Dread to acquire Bound Presence. You’ll use the Bound Presence to open the final chest in the Sever weekly missions and get additional rewards. 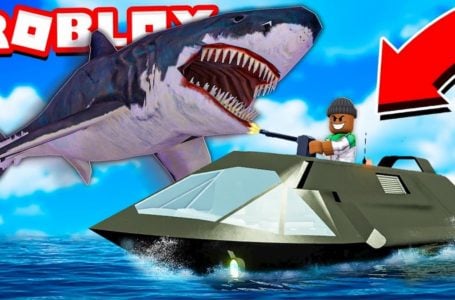 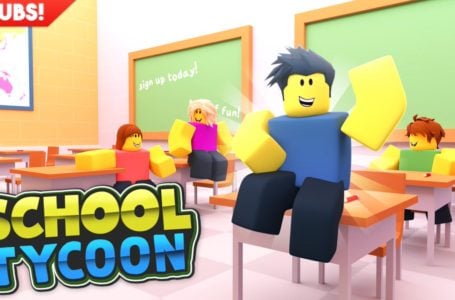 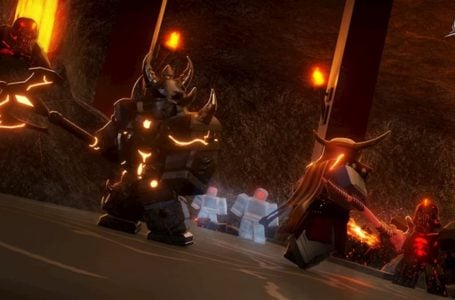