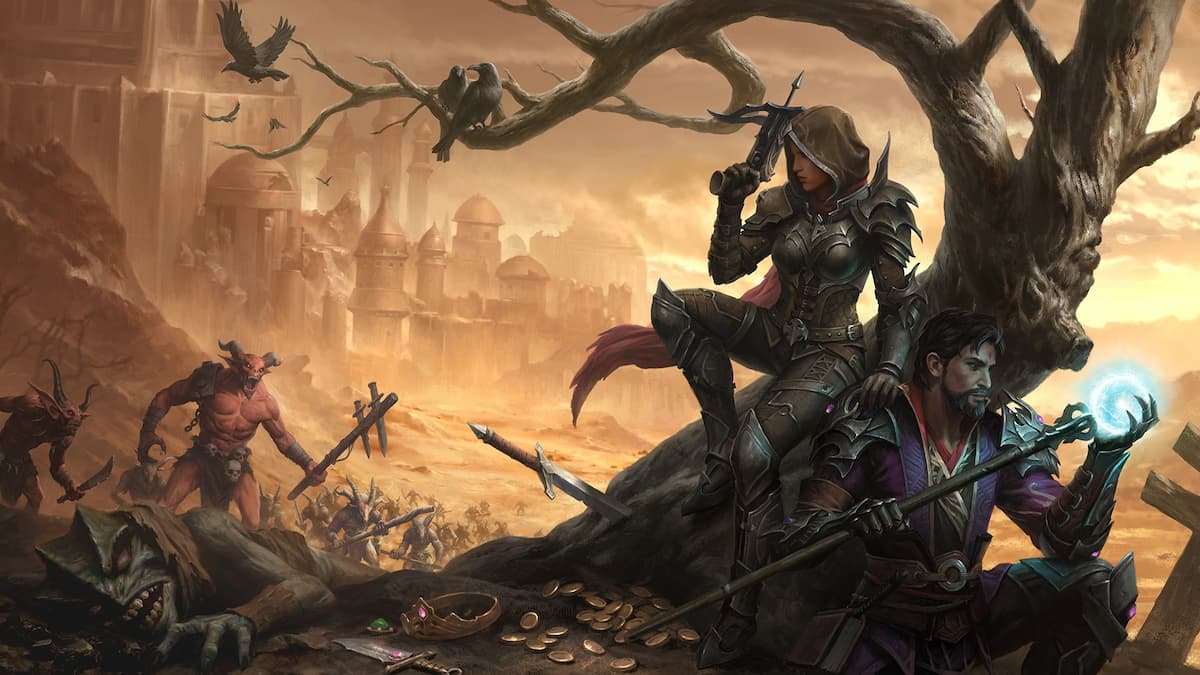 Your gear is very important in Diablo Immortal. It is one of the main ways of progressing and becoming stronger in the game, and since everything dropped is RNG-based, it can be really hard to replace if you accidentally leave a good item behind. By default, all Gold you come across will automatically be picked up, but there is a way that you can set the game to always grab the gear you run over as well. Here is how to automatically pick up loot in Diablo Immortal.

Related: Is the Season One battle pass worth it in Diablo Immortal?

Settings to automatically pick up gear in Diablo Immortal

To automatically pick up gear in Diablo Immortal, you need to open up your Settings and scroll down in the General section. Near the bottom is Auto Pick Up. You will see three boxes for the three current rarities of items you can come across: Normal, Magic, and Rare.

Be sure to check whatever items you want to be automatically added to your inventory when they appear on the ground, and you walk near them. We highly recommend, at the very least, turning this on for Rare items. Since they are the highest tier you can currently get, you will be kicking yourself if you accidentally leave behind a weapon or armor piece at that level. We also turned on Magic pick ups in the early portion of the game, but that is more up to your decision. Normal pick ups you can take or leave because you will run into those almost every encounter.

With Diablo Immortal being a mobile game first, we believe auto pick up should be the default. With your hands always on a smaller screen than your PC or console, there is a much higher chance of you accidentally leaving an area before grabbing every item that drops from a fight.