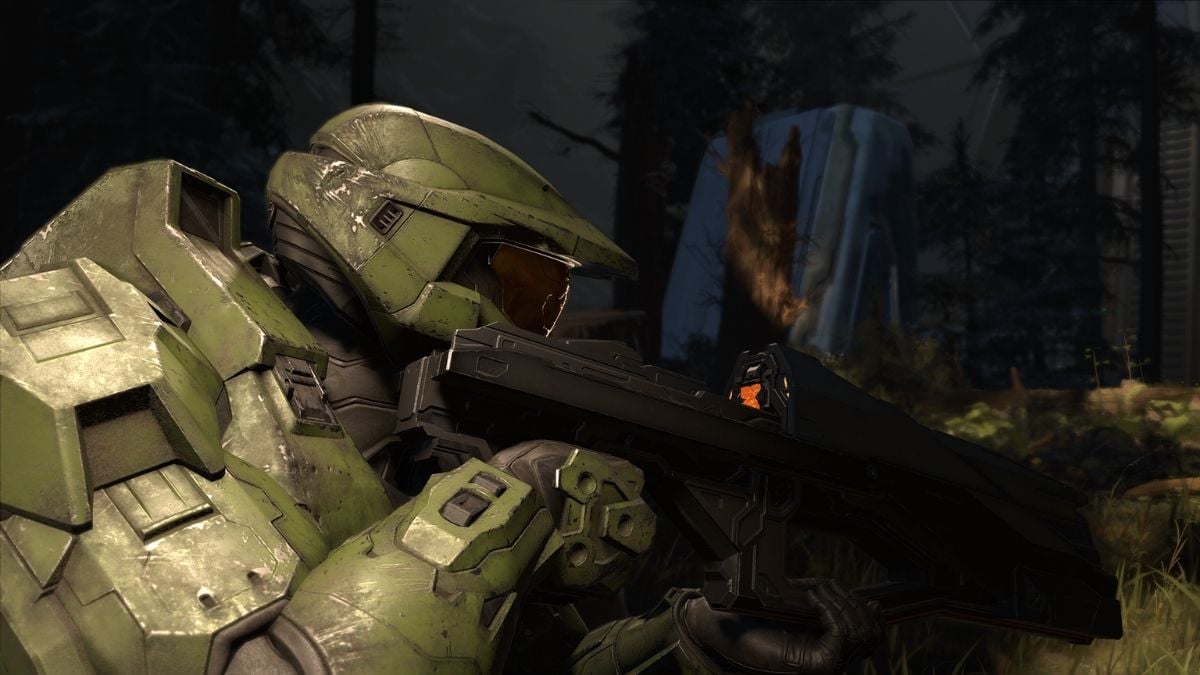 Halo Infinite’s campaign features a sprawling open-world map filled with multiple side-objectives to complete, collectibles to find, and enemies for you to fight. Exploring Zeta Halo can be quite rewarding at times, especially when you’ve done all you can in a particular area. Unfortunately, one of the game’s glitches has proven capable of wiping players’ campaign progress completely. Here’s how to avoid getting your save wiped by this glitch in Halo Infinite.

This glitch is present on both Xbox and PC versions of the game. Those affected by the glitch have reported that while playing Halo Infinite, they received a Microsoft sign-in prompt, despite having previously logged into their Microsoft accounts. If this happens to you, do not press “Let’s Go.” Doing so will cause your save file to be corrupted, and you will lose all of your data. Instead, simply exit out of the menu and your progress should be preserved.

343 Industries has yet to publicly address this issue, nor has the company offered any guidance in how to avoid it or mitigate the chance of it happening. We’ll update this article when/if the company provides an official solution for this issue. Based on accounts of those affected by the glitch, any of the below actions could be the culprit behind the dreaded double login prompt:

The primary cause of the issue appears to be the game trying to force a Microsoft account sign-in when a new controller is detected. To mitigate the risk of receiving the login prompt, we recommend keeping only one controller connected to the console while playing Halo Infinite, utilizing a wired controller connection if possible, and avoiding any use of the Xbox’s Quick Resume feature, which has also been known to prevent multiplayer unlocks in Halo Infinite’s campaign. If all else fails, always remember to exit out of the login prompt; never hit “Let’s Go.”