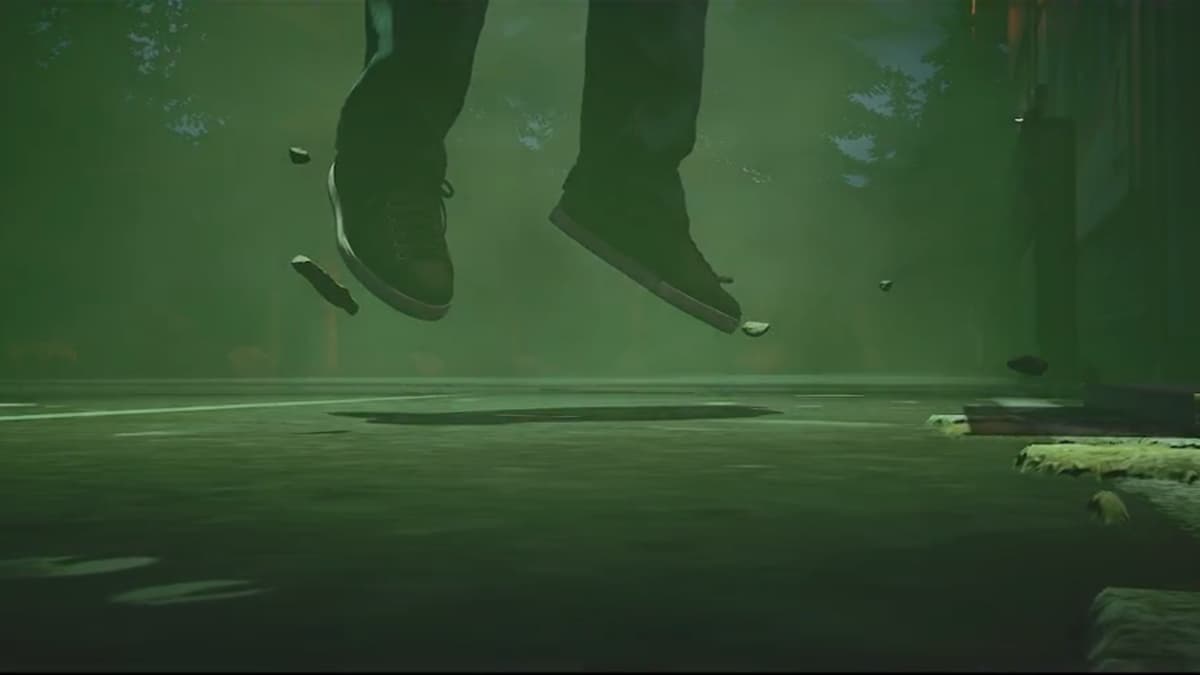 The Hitman games are no stranger to having fun, off the wall moments, especially when it comes to escape plans. Agent 47 has had some interesting means of leaving an area after pulling off an assassination, from flapping the wings on a pink flamingo mascot costume to fly away to riding a children’s car toy into the distance. Hitman 3 keeps up this tradition with a new Easter egg that can only be found by finding a specific graffiti mural and could reference the film Fire in the Sky. Here is how to have Agent 47 abducted by aliens in the Berlin mission of Hitman 3.

To pull off this exfiltration, focus on the mission at hand and complete it. In the main story, you need to eliminate five of 11 ICA agents hunting you down to send a message to them to get off your back. We have covered various ways to do this, including becoming the club owner and getting into a gunfight with the agents, and the variety of kills needed for the Partied Out achievement/trophy. Once you have killed five agents and made the others flee the map, continue onto the guide below.

To escape Berlin with the aliens’ help, the first thing you need to do is find a graffiti mural of a UFO ship accompanied by a phone and four digits reading 1993. It is stationed to the right of the club’s front entrance with a massive line of people and is pretty easy to find.

When you do find it, pull out your camera and take a picture of it. This will give you new intel saying this must mean something. You have to take a picture of the graffiti, or you cannot interact with the object we need to get the cutscene.

Now you need to make your way back to the gas station positioned at the very beginning of the map when you first load up this mission in story mode. Find the hole in the chain-link fence and run up the trails until you find the red lights of the building.

On the left side of the building is a payphone that you can now interact with to put in a four-digit code. Input 1993, the same number from the mural, and press ok. A cutscene will play of Agent 47 being lifted into a UFO before ending the mission.

This exit does not reward any challenges but is merely a fun reference to the film Fire in the Sky, released in 1993. It was a movie involving alien abduction and featured the victim being found in a gas station after calling them on the payphone.