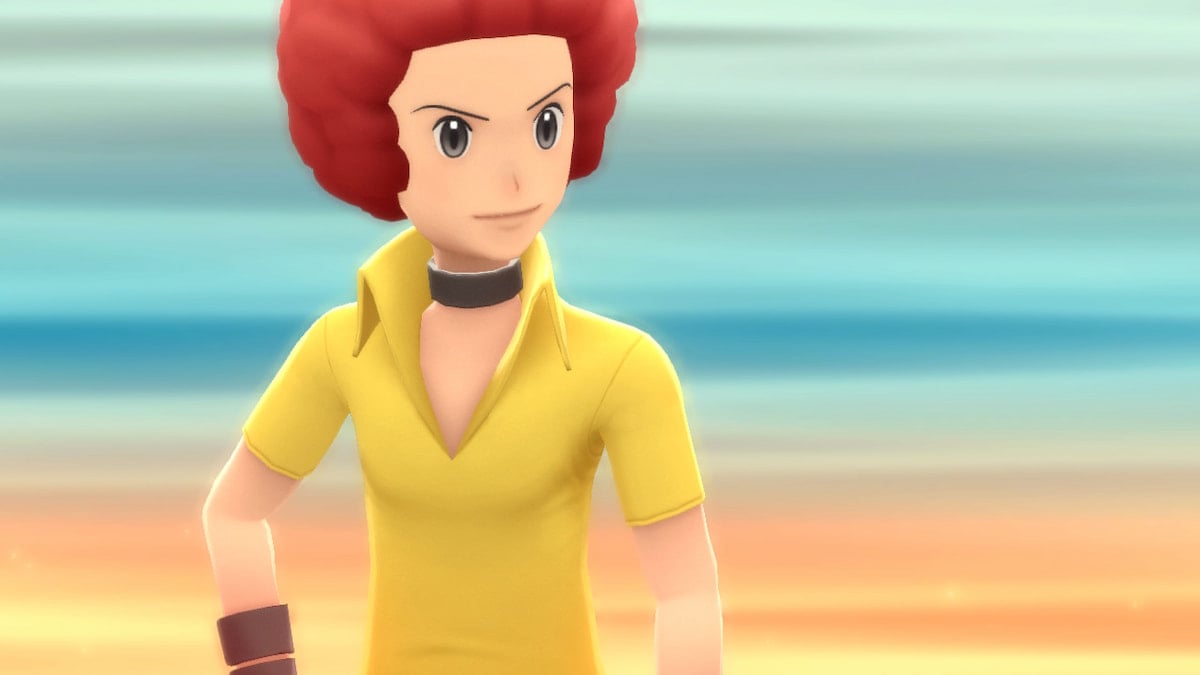 As the third trainer you’ll find in Pokémon Brilliant Diamond and Shining Pearl’s Pokémon League, Flint is a Fire-type expert who also carries Pokémon outside of his speciality. By this point in the Elite Four, players will probably be low on Potions and Revives, so it will be extremely handy to know what single Pokémon can defeat this whole team.

Which Pokémon does Elite Four Flint use in the Pokémon League?

Like the two before him, Flint will have a party of just five Pokémon with them having some weaknesses in common. Flint’s party consists of Rapidash (Lv. 58), Steelix (Lv. 57), Drifblim (Lv. 58), Lopunny (Lv. 57), and Infernape (Lv. 61), and should be seen in this order.

Most of their attacks used will be Fire-types, so using a Water or Ground-type Pokémon should minimize this damage. However, be sure to have a Full Heal on hand, as Rapidash may affect your Pokémon in the long-term with its Poison Jab ability.

Best Pokémon to use against Elite Four Flint

Your best choice of Pokémon against Flint shouldn’t simply be your strongest. As the goal is now to use as little as possible, one that can be effective against all of Flint’s party is Garchomp. As shown above, we applied TMs Dragon Claw and Dig to the Pokémon to make it super effective against each of the Fire and Steel-types. Better yet, this Dragon-type is surprisingly able to learn various Water-type moves like Surf and Rain Dance.

Even with a critical hit, players should see Infernape continuously stopping attacks from ending them completely. To make matters worse, Flint lends it numerous Full Restores, practically requiring you beat Infernape multiple times until it truly faints. In this case, Water-types like Gyarados and Tentacruel should be able to endure this long battle with Infernape, while landing blows with attacks like Hydro Pump and Waterfall.

Related: What is Ramanas Park in Pokémon Brilliant Diamond and Shining Pearl?