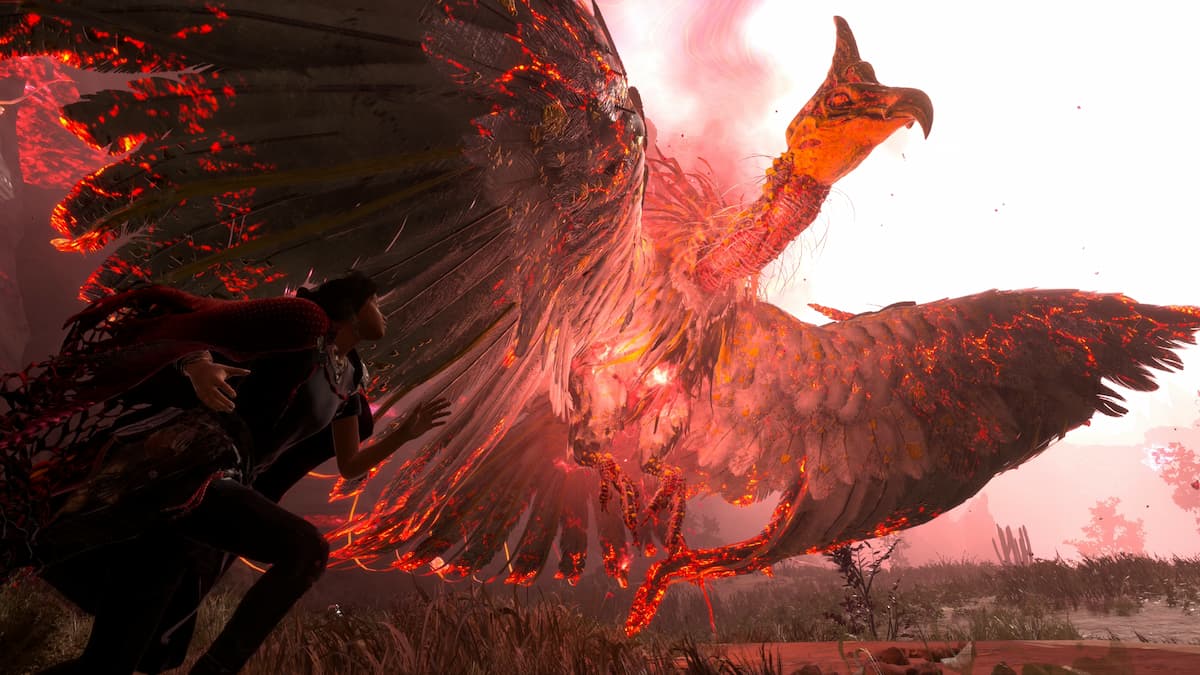 Forspoken is a sprawling open-world action RPG filled with dungeons to explore, chests to open, and world bosses to conquer. Altered Aiolornis is an agile creature capable of flying high to avoid attacks and swooping down for a killing blow. Taking out world bosses will let you earn Mana, a currency for learning spells, experience points, and upgrade materials. This guide will explain how to track down and beat Altered Aiolornis in Forspoken.

Tips and strategy to beat Altered Aiolornis in Forspoken

Altered Aiolornis is the first flying world boss you will come across. As such, only specific skills and magic will be practical at pelting this big bird from a distance, as it will rarely land on the ground for a fair fight. This boss is a mutated version of the standard Aiolornis and shares its strengths and weaknesses. Thankfully, its primary weakness is Purple magic, Frey’s starting set of earth elemental spells.

Despite this boss appearing much later in the story than Altered Mylodon, it is much less complicated of a creature to combat. Fire magic and some other late-game spells are melee-focused, so sticking to Frey’s default spell set, Purple, is what we recommend. We suggest you level up Scatter Shot to level three before you try to hunt this monster, as it’s the only Attack spell that can reach this bird when it’s in flight.

Thankfully, Altered Aiolornis only has three fundamental combat maneuvers. The most common attack they will use against you is a divebomb attack. They will fly very far away, then flash red before diving at you with great speed. When you see the bird flying away, be prepared to use evasion and dodge to the left or right and avoid this attack. After a couple of passes, they will transition to a new attack pattern. The second attack will have the bird hovering overhead. When you see the creature flash red, it will flap its wings at you and hit you with a blast of wind or the wings directly.

When Aiolornis is flapping its wings, it is time to lock on and lay on the Scatter Shot spell while you strafe away from the wings. This will do a great deal of damage. After it sustains a set number of attacks, it will fall to the ground, allowing you to land a critical strike up close. Before they fly into the sky again, they will try to peck you with its beak, so dodge and avoid standing directly in front of it until it takes off again.

Follow this pattern until the Altered Aiolornis is defeated. Be mindful of the environment while you’re in the heat of the fight because this creature will fly back to its original nest and begin regenerating health if you stray too far away.

Where to find Altered Aiolornis location in Forspoken

The Altered Aiolornis isn’t a creature you will encounter until you are in chapter four, on your way to fight Tanta Sila. You can find it nesting in the Citadel region, where the purple marker is in the map pictured below.

Find and hunt down this creature to earn rare materials, Mana, and experience points for Frey. This will also give you some breathing space, as it can be tough to explore this region when this bird is always on the hunt.