BitLife allows you to explore multiple professions, and if you want to work your way up the political ladder, you can eventually become President. However, along the way, you can eventually become governor in the United States. You’ll be running the state and handle everything that comes with the role. You do have to win the votes and appeal to the people to win this position. It’s good practice if you do plan to become President.

When you want to become a governor, you can do this by going to the special careers section of the job menu, right down at the bottom. You’ll be able to pick the political office you want to join, and the governor will be one of the options. However, you cannot start by immediately becoming the governor. Instead, you need to work your way up by starting at the lowest bracket, your town’s local School Board Director. You have to pick the campaign you want to go on and how much of a budget you want to use. The budget is determined by the amount of money you make. The role gives you the experience you need to sharpen up your skills.

The larger budget you’re able to work with, the more chances you have of campaigning to reach the correct people who are going to vote for you. You can build up your skills by going to college to study Political Science. Some players have also gone to Law School to increase their chances, but we were able to become governor without it. 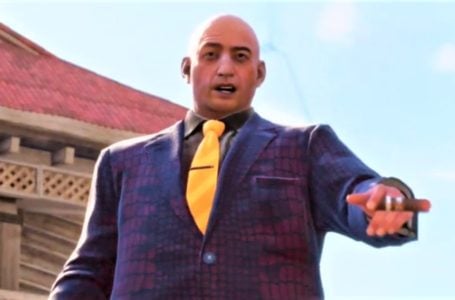 Far Cry 6: How to complete the Cocodrilo special operation