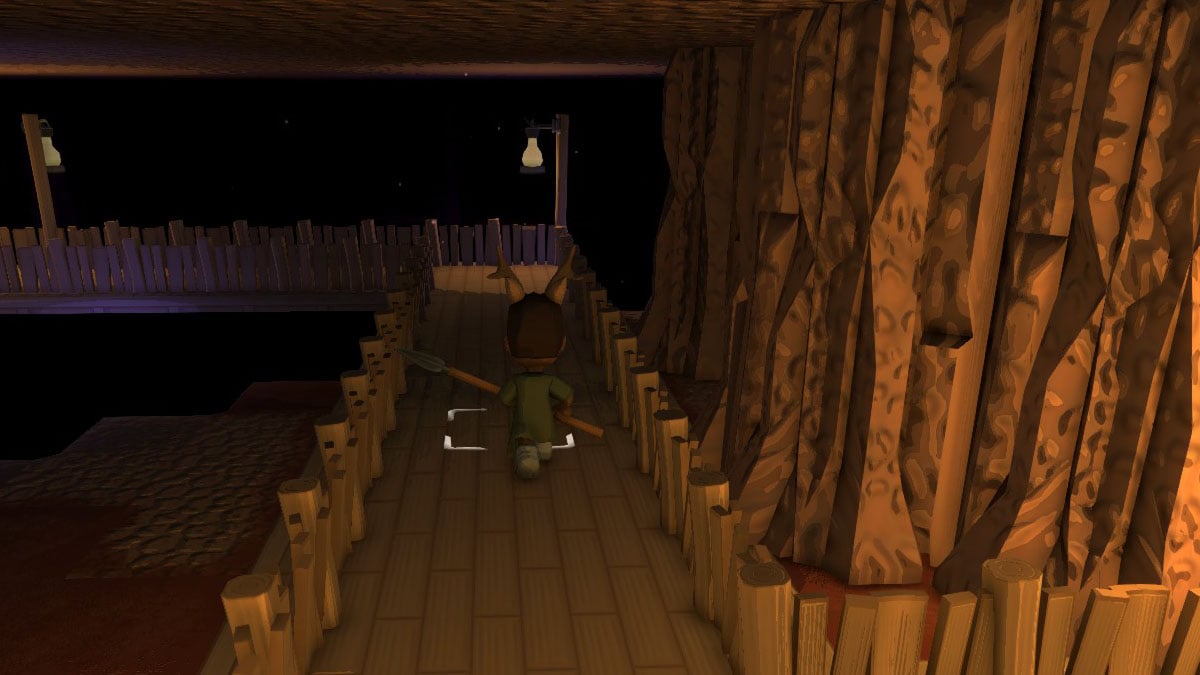 Players sinking their teeth into the unique world of Dinkum are going to come across a wide variety of materials and items that can be sold for Dinks at the store. Some items, however, such as ruby gem clusters, can be more difficult to sell primarily based on their size.

Some items in Dinkum are simply too large to fit inside of the character’s backpack. Instead, avatars will hold these items above their head when picked up. Holding an item removes the ability for players to talk to NPCs, making the sale of these items a bit confusing. Here’s the solution for this particular problem.

How to sell large items in Dinkum

Once the store has been constructed, players will find a scale on the right side, immediately after entering. This scale operates as a point of sale for larger items within Dinkum. Upon placing an item here, the shopkeep John will identify the item, its weight, and its value.

Using this scale is a fantastic means of finding some Dinks to help pay off town debts, or entice unique NPCs to move into the town by purchasing their wares. Every Dink earned by players should be considered as an opportunity to further the town, and thus the storylines and available vendors.

Where to find ruby gem clusters

Ruby gems can be found within the Deep Mine, and very rarely in the overworld. Players moving into the Deep Mine should make it a priority to find a single ruby gem cluster during every descent to help pay off the cost of the single-use elevator tickets (which cost 25,000 per ticket). Finding three per descent is a reasonable ask and will allow players to amass Dinks.

Since these cannot be added to the inventory, once you find a ruby gem cluster, drop it into the elevator and then resume your exploration underground. The elevator retains everything placed on the ground as it moves up and down, meaning players can safely place items on the ground for use (or selling) later.