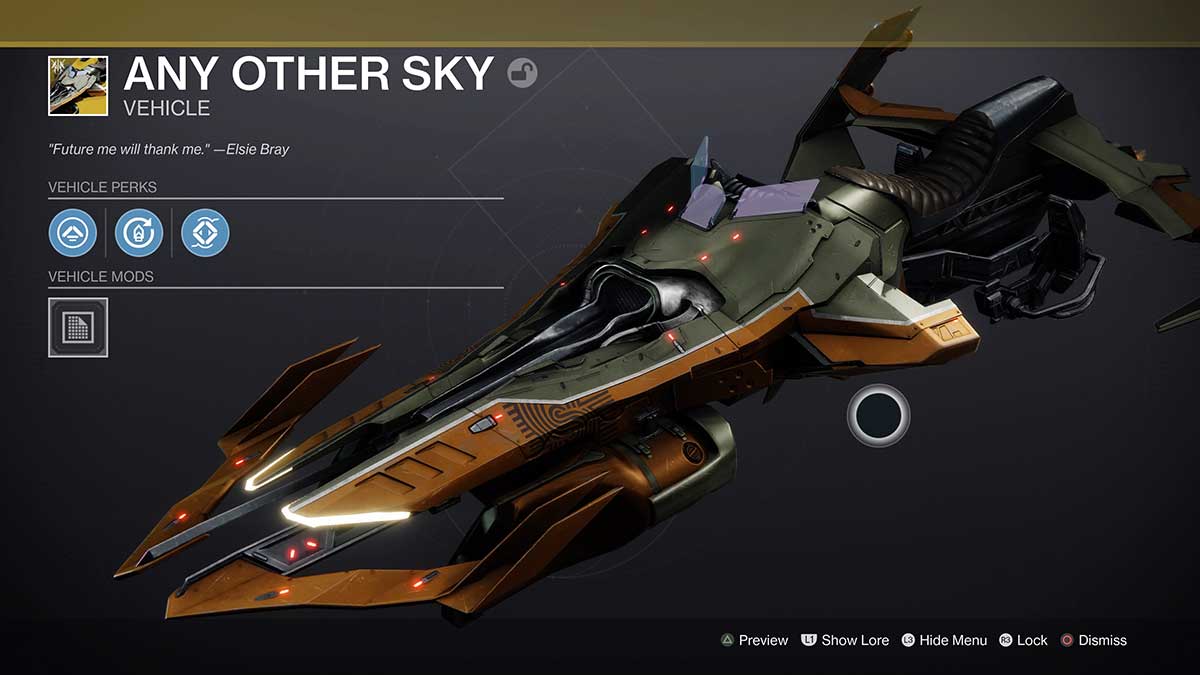 If you ordered the collector’s edition of Destiny 2 Beyond Light, then you’re probably wondering where all of your bonus content is. Particularly that exotic pulse rifle no one has time to talk about.

Some of the collector’s edition content will be delivered to your account as part of the code you got with it. However, this was only the Digital Deluxe Edition code. It won’t get you all of the content you’re entitled to.

Bungie should have emailed you in the last few days with a link where you can pick up three separate codes. These are for the Beyond Light soundtrack, an exclusive emblem, ‘The Third Mark,’ and your pre-order pack.

You need to enter these codes on Bungie’s official portal at Bungie.net/redeem. Once you’ve entered the codes, you’ll see an instruction to pick the rewards up either from the Postmaster or the Cryptarch.

To pick up your Destiny 2 Beyond Light collector’s edition bonus content, you’ll need to complete the first mission in the Beyond Light campaign. This is very easy since the game jumps you into the mission the first time you load up the game.

Once you’ve completed that opening mission, you’ll be allowed to explore Europa freely. You could even have a nice chat with Variks. Don’t do either of these things. Instead, head to the Tower.

Once you’re in the Tower, you need to visit Master Rahool. He’ll have a selection of goodies for you to pick up, including the Any Other Sky, an exotic Sparrow. He’ll also drop off an exotic Ghost Shell, emote, and a legendary emblem.

The Postmaster will give you the collector’s edition emblem that only those who have purchased this edition will own. Bask in its rarity!

No Time To Explain?

You’ll have to wait to pick up the No Time To Explain, I’m afraid. Don’t worry. You’ll get this exotic pulse rifle and its catalyst soon enough. Check out our guide for how to earn the weapon here for more information.