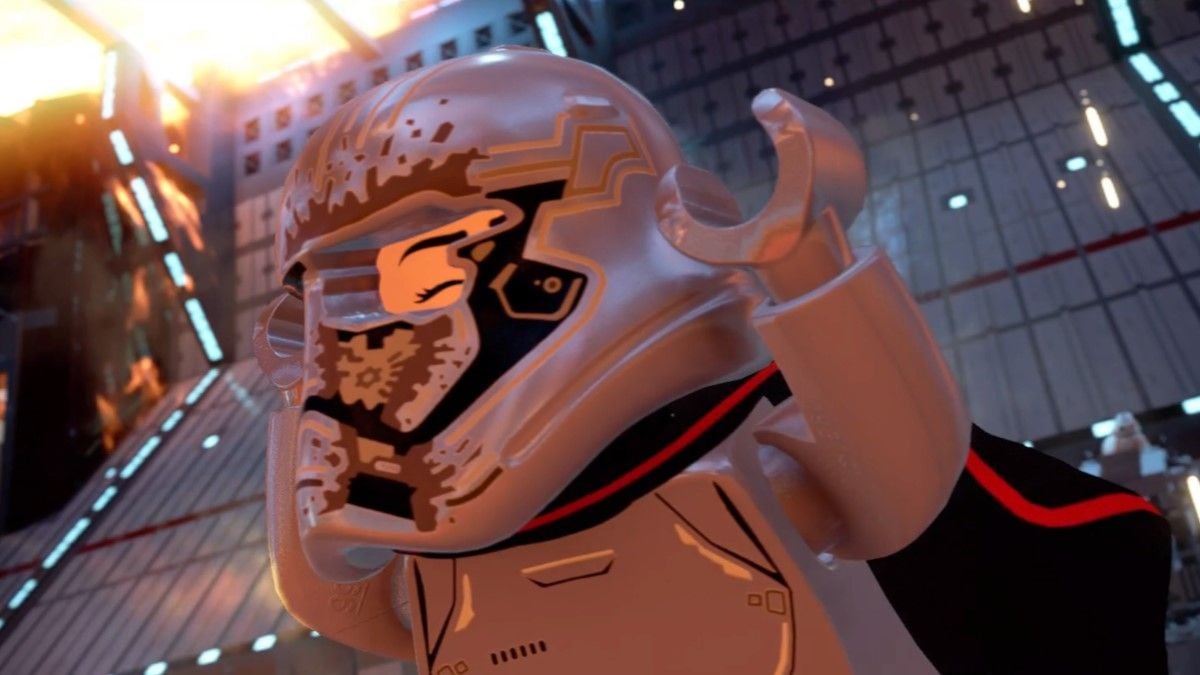 To complete the Phasma-Tastic! Challenge in Lego Star Wars: The Skywalker Saga, you need to inflict damage on Captain Phasma in 9 unique ways during the Chrome Dome Down level in Episode VIII: The Last Jedi. This is probably the most complicated and difficult Challenge in the whole game, but it’s not so tough when you know what you’re doing.

Related: How to get all Minikits in Starkiller Queen in Lego Star Wars: The Skywalker Saga

All unique ways to inflict damage on Captain Phasma