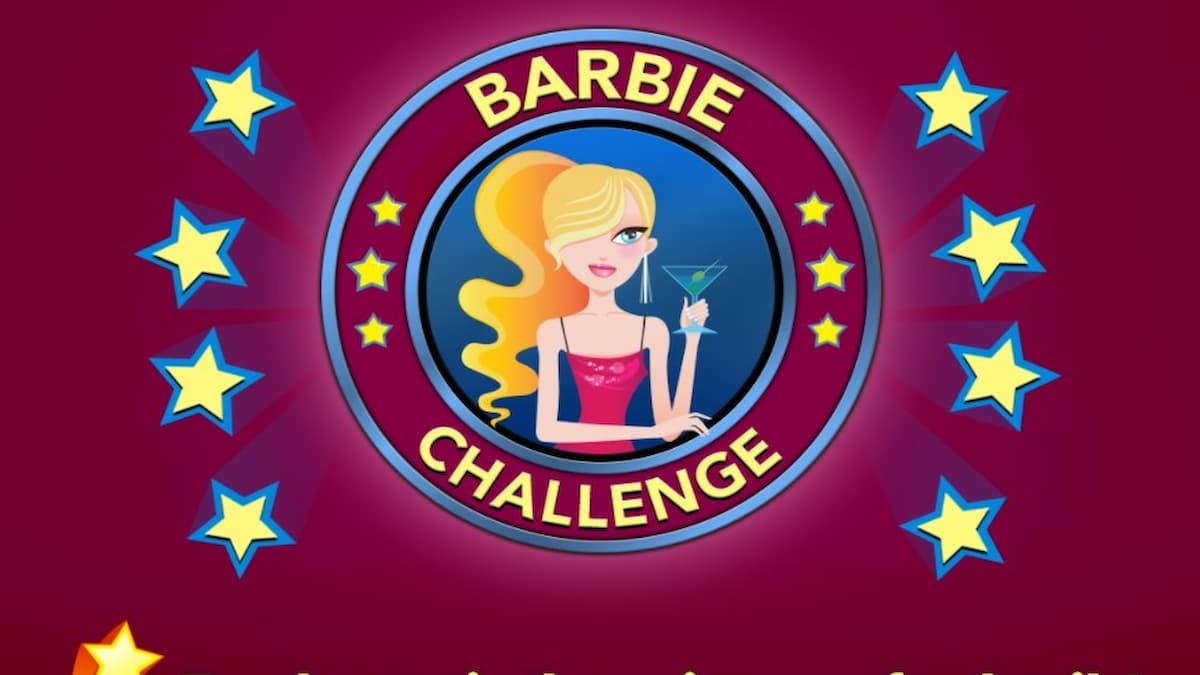 This week’s BitLife challenge is called the Barbie Challenge. The idea is to turn your character into an exact replication of the plastic doll that many remember being sold when they were children. The Barbie Challenge will only be available for four days. Here are all of the requirements for the challenge.

These tasks are fairly straightforward, but the third one, becoming a model, could take quite a bit of time. To start this challenge, you need to be a female. We recommend rolling a character who has high looks and health stats to achieve the success for this challenge.

Next, your female needs to undergo all of the surgeries available in BitLife. You can do this by scrolling down to the activities section’s bottom area, under the plastic surgery icon. Here are all of the surgeries you need to do, at least once, with your character. Make sure to skip the gender reassignment option.

The third task is to become a model. You can find it under the jobs role in the occupation tab. The first step to becoming a runway model is to start as a foot model. If you see this job, apply for it. You want to make sure you go into it with the highest looks and happiness stats that you can to give your character the best chance to be accepted. Once you’re a foot model, you’ll need to work hard whenever possible and keep your looks up to ensure your agency keeps you. Every few years, your character is given a chance for a promotion to become a runway model eventually.

The final task for the Barbie Challenge is to live in a mansion. These cost a good amount of money, so you’ll have to apply for a mansion when you’ve earned enough income. However, as a model, that should be no problem, after roughly a decade or so of hard work.

Once you’ve completed the Barbie Challenge, you’ll receive a random appearance item that you can add to any character you want moving forward.