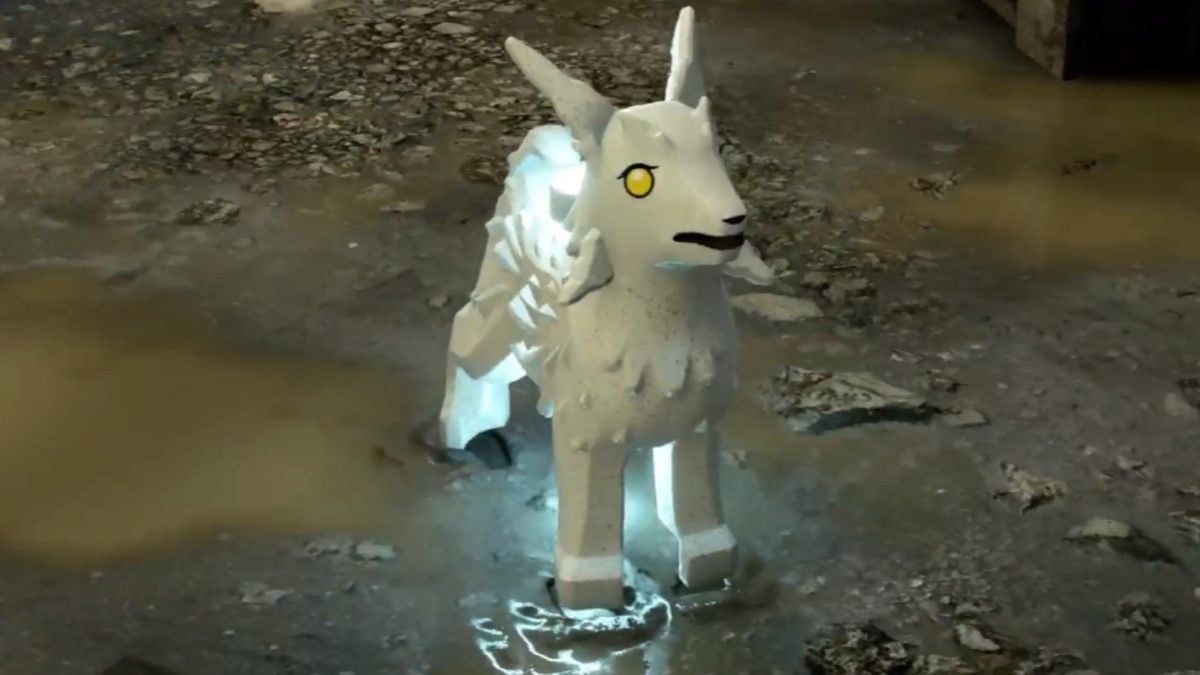 Related: How to complete Knock-Knock! Challenge in Lego Star Wars: The Skywalker Saga

Once you’ve completed Ground A-salt, there’s one more unlock condition for The Great Crait Chase. You have to complete the Canny Canid Evict side mission, whereby you help Commander D-Acy find the pack of Vulptices that have gotten stuck in a cave in the Crait Outpost. Once the Vupltices are free, one of them will steal a Kyber Brick, but if you chase it and follow it back to its lair, you can retrieve the Brick. You can’t just go directly to the Kyber Brick, as the entrance to the Vulptex’s lair will be blocked. Only if you follow it there, will it dig away the rubble blocking the entrance.

How to complete The Great Crait Chase

Find the Vupltex at the “crossroads” of tunnels on the east side of the Crait Outpost map. It should be standing between some drilling machinery, and a blonde Resistance Member doing some welding. It’ll run along the east tunnel, so follow it. Next, it’ll climb to a high opening, and you’ll need to switch to a character that can grapple to get up there for yourself. Keep following around the tunnel, across the bridge, then back down and through the crossroads again.

This time the Vulptex will run south onto a bridge, then jump across a gap to another high tunnel opening. Jump to, then climb up, the collapsed platform, and the Vulptex will once again leap across a large gap. There are handholds you can grapple across on the wall to the right, and you can reveal more by shooting the rocks between the handholds. The next part requires an acrobatic character (for example, a Jedi) who can swing between the horizontal bars. Climb the ladder and follow the Vulptex along the tunnel to its lair, where it will dig away the rubble at the entrance. Now you need to switch to BB-8, or a similarly small character, and go inside the lair, where the Kyber Brick awaits.

If at any point, the Vulptex gets stuck and doesn’t make it to the lair, you can leave Crait, do something else, then come back. That should reset the mission and fix the glitch.