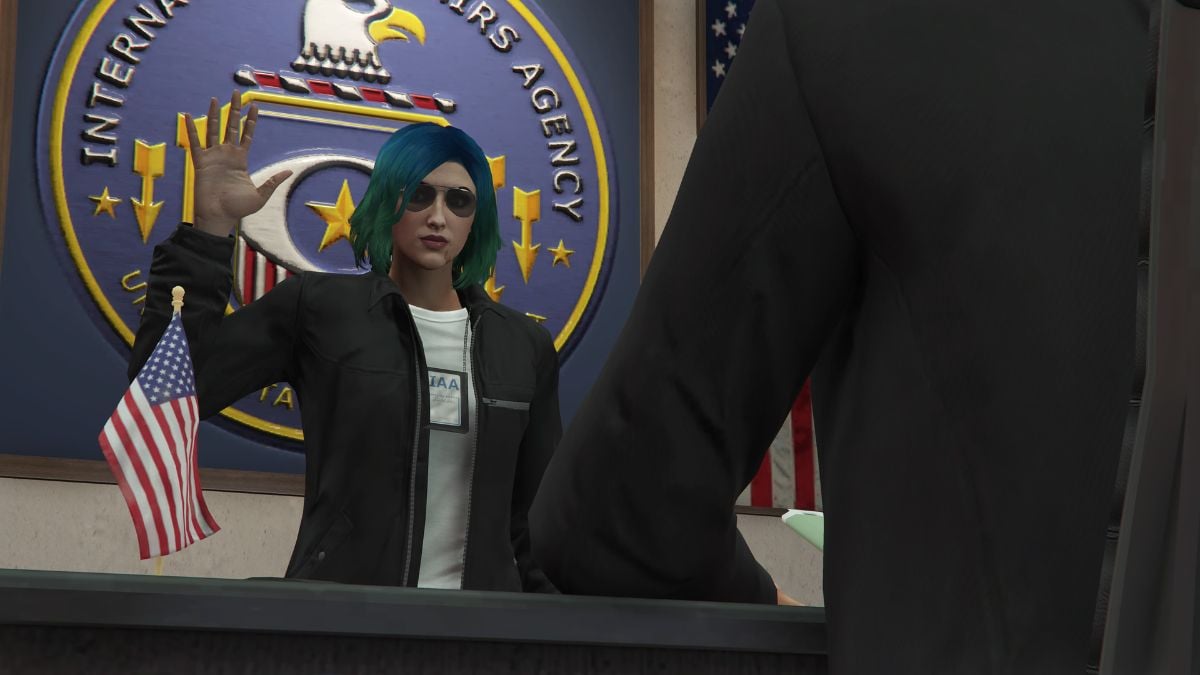 The Criminal Enterprise update for GTA Online brought in a group of additional missions for you to complete with up to three friends. These new missions are for Operation Paper Trail and they are hosted by Agent ULP at the IAA building. The second of these missions is Counterintelligence. Prepare for some more undercover work in Operation Paper Trail by heading to the IAA building.

The first objective you will get when the mission begins is to hack an FIB surveillance drone. There are two that can be found on the map. Start by going to either one of them. They can be found in Cypress Flats and El Burro Heights.

When you reach the first of the drones, enter the circle around it that you can see on the minimap and bring up your phone. The hack will automatically start. While the hack is in progress, the drone will move around slightly. Stay within range of the drone until the hack is finished to complete it.

Related: How to complete Bar Resupply in GTA Online

Go to the motel

The next objective you get will be to go to the motel. The route will automatically appear on your minimap if you are in a vehicle. Follow the route to the motel and access the room indicated by the yellow marker. There won’t be any enemies inside, but there will be a laptop.

The laptop is easy to spot on the dresser. Interact with the laptop and the room will start filling with smoke. You will be told to get out of there but it will be too late. Your character will pass out and wake up in the back of a van.

After waking up in the van, you will be tasked with diffusing a bomb. Bring up your phone to start the bomb diffusal minigame. Completing the minigame is pretty simple. You need to guide the laser through the maze of mirrors and destroy the blue data packets. Destroying the red ones will lead to you failing.

Once you get the bomb diffused, hop into the driver’s seat and follow the path on the minimap to drop off the van. After a while, the objective will change and tell you to lose the cops. You will need to do this before you can drop the van off. The mission will end when the van is at the drop-off location.