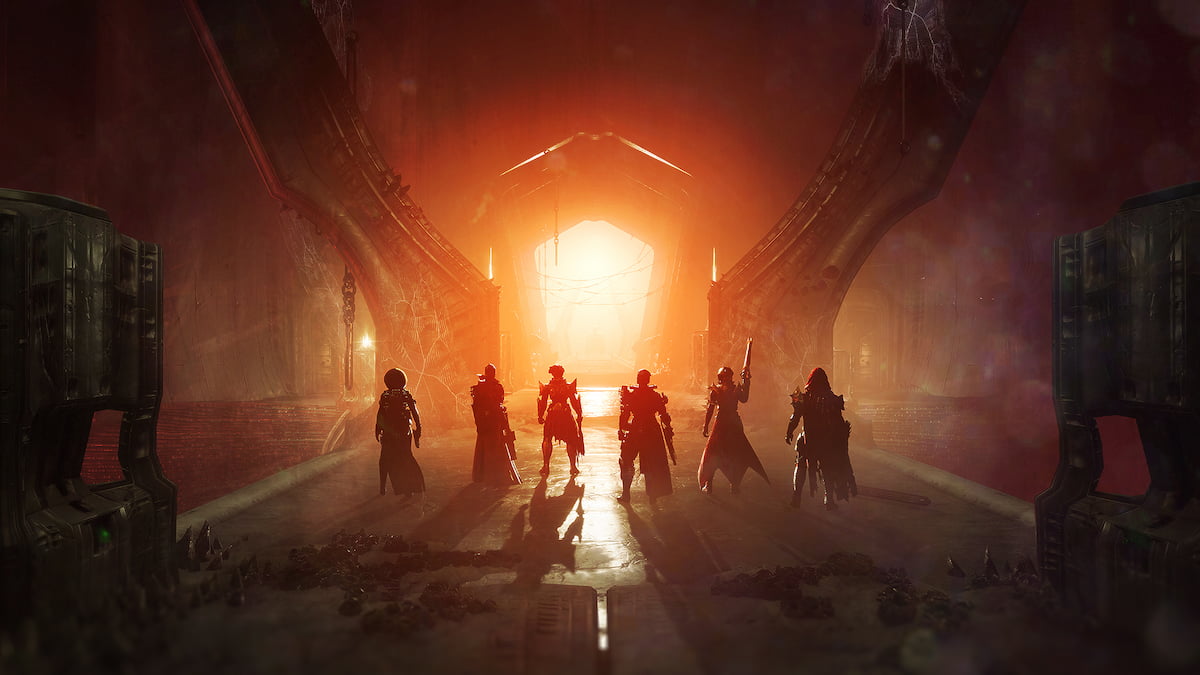 The Master difficulty challenge for the King’s Fall Raid in Destiny 2 has arrived. You will want to bring your best fireteam together to tackle this challenge and defeat Oryx. Alongside the Master difficulty, there are secret triumphs for you to complete. For the Oryx encounter, you must complete the Hands Off challenge to unlock the Kingslayer title. This guide covers how to complete the Oryx Challenge in King’s Fall Raid in Destiny 2.

How to complete the Hands Off Challenge

Similar to the previous encounter with the Daughters of Oryx, this battle also features plates and another player going into another plane of existence. You will first need to battle through the multiple minions in this arena, and then Oryx slams his fist on one of the four plates. When he does, it will begin to glow green. Again, you must have a player standing on it, and shortly after this, another player on your fireteam will be thrown into another dimension, with a third standing on the second plate. You will continue this rotation until you receive a buff, and you can damage Oryx. This encounter’s challenge, Hands Off, has it so you cannot defeat the same Light-Eating Ogre and Knight throughout the encounter.

Related: How to complete the Golgoroth Challenge in King’s Fall Raid in Destiny 2

The pair of Light-Eating Ogres and Knights will spawn on both sides of the room. They appear once between each damage phase while you work on the plates. The best way to handle this is to have it for the first and second times you do plates, players remain where they’re at, and then they swap plate locations, defeating different Ogres and Knights on opposite sides of the room. If you need to do this a third or fourth time, have your fireteam swap sides of the room, so those who were at the front of the room controlling those plates go to the back, and those at the back go to the front.

When you have to start the final showdown against Oryx, make sure any player that has not defeated a Light-eating Ogre on Oryx’s side of the room is ready to defeat the Ogres that appear. This will always occur at the end of every encounter, so keep track of those final Ogres.