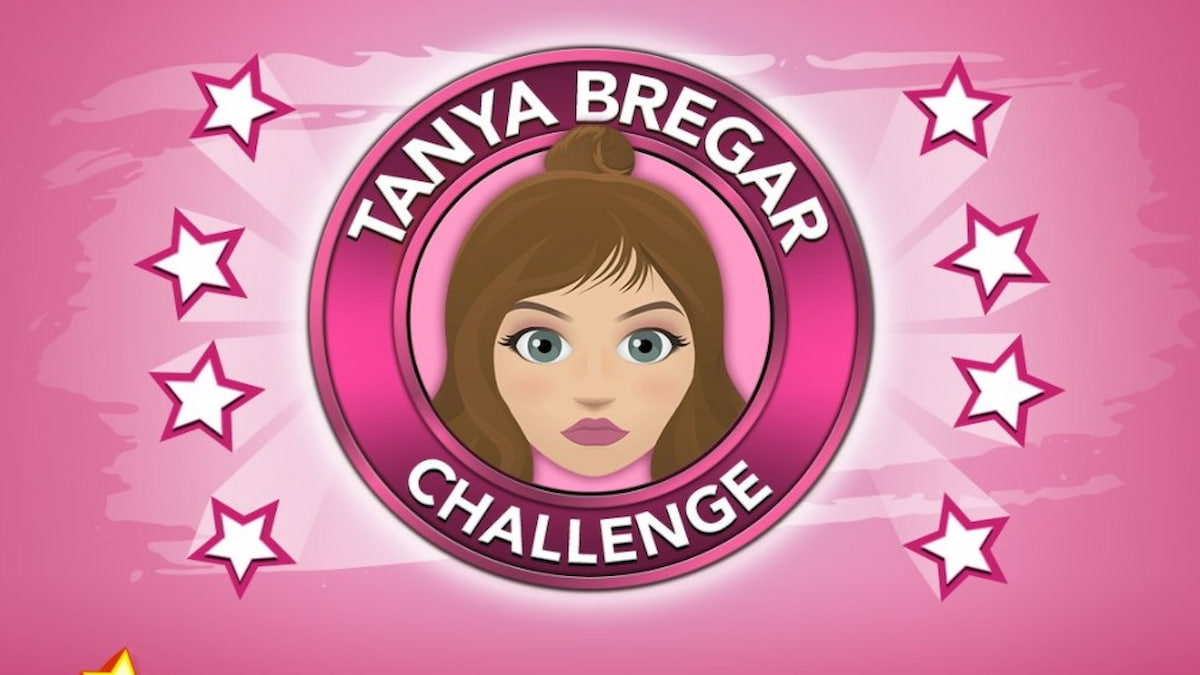 The weekend has arrived in BitLife, and with it, a brand new challenge for players. This time around, you’re going to need to sharpen your social media skills and embody the talents of Tanya Bregar, an individual who has been actively completing content around BitLife for years and a social media influence. This guide breaks down all of the steps for the Tanya Bregar Challenge.

These are all of the tasks you need to complete for the Tanya Bregar Challenge.

The first thing you’ll want to do is make sure that the character you create is a female, and she’s born in Canada. If you want to immerse yourself fully, feel free to make sure your character’s name is ‘Tanya Bregar,’ although that is not required.

The next step is one you’ll want to do as the very last thing you do. You want to purchase a rabbit from the pet shop and name it Coco, increasing your relationship with it to full. You can do this by giving it treats, spending time with it, and bathing it.

The next step is to amass a million followers on social media. You can do this on any social media platform. Of the options available, we’re going to recommend you go with Twitter or YouTube. Those tend to have some of the easier markets that you can quickly rack up followers. You’ll have to become a social media influencer to have the best chance of having the correct number of followers.

The next task is to burgle 10 houses. Again, this is a task you want to do extremely early on; make sure you do it before turning 18. You have a much higher chance of not going to jail if you’re ever caught burgling a house, which is a mini-game of you attempting to grab items from home and taking them with you. The burgling the house mini-game can be tough, but it can go much better if you choose easier targets.

The final thing you want to do for this challenge is to marry rich. When you’re dating someone, you’ll be able to see how much money they have underneath their traits. However, this is not a number value. Instead, it’s just a bar showing how rich they are, or generally how much money they make. You want the bar to be roughly 90% full to finish this task.

After completing all of those tasks, you’ll receive an appearance item you can wear on any character on your profile.