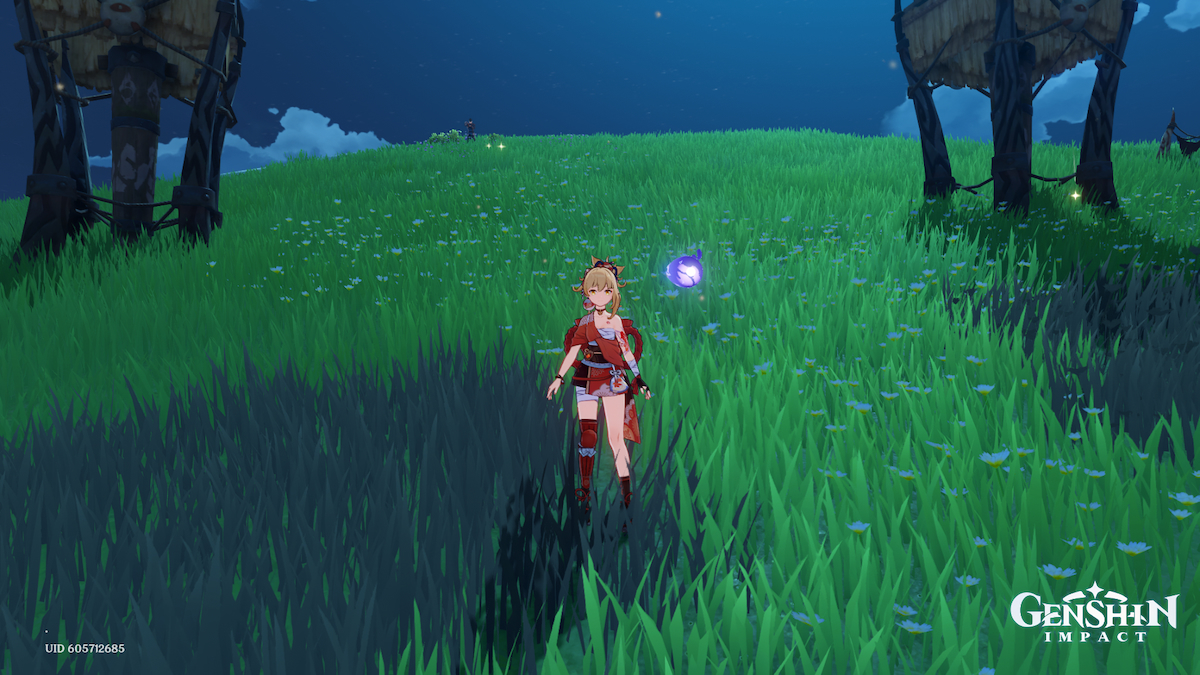 The Moonchase Festival is going strong in Genshin Impact, with the second day of events in full swing. The second path for the Trail of Delicacies allows players to hone their combat skills while earning some Primogems along the way.

The first day of the Trail of Delicacies led players along a path located in Liyue, but the second day brings players back to the Mondstadt. As with the first day, players must traverse an obstacle course using your glider and clear camps of enemies. Defeating these camps will reward players with a chest containing Primogems and other character materials.

Once you clear an enemy camp and obtain the chest, a wind current will spawn near your current location, automatically leading you to the next enemy camp. Follow the wind currents with your glider and simply hop from destination to destination. Clearing all the camps gives you an even larger reward, such as Primogems and a weapon refinement material for the Luxurious Sea-Lord. Be sure to clear all of them.