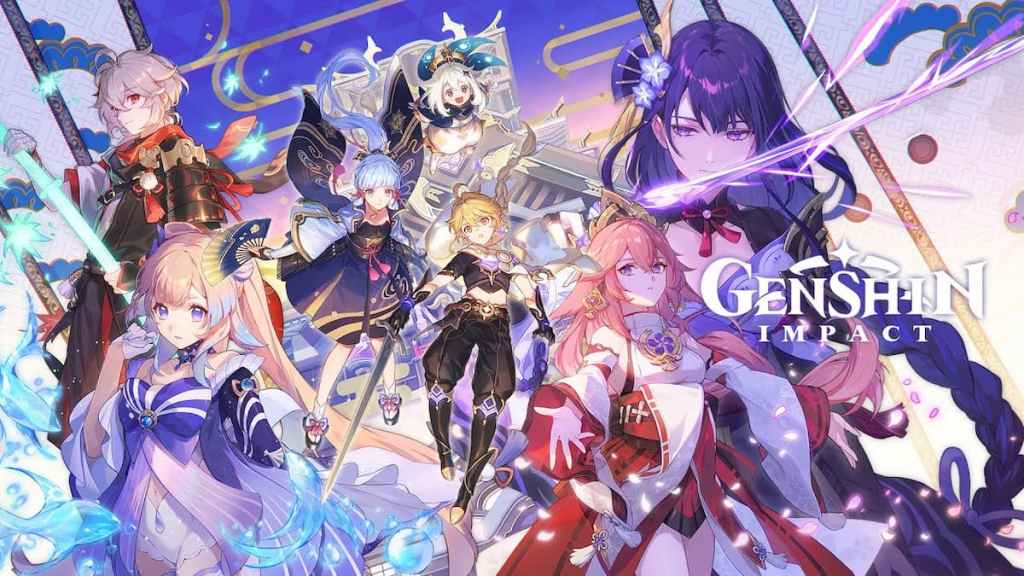 The Luxurious Sea-Lord is a new and free four-star claymore weapon given away in Genshin Impact. It looks like a bit of a joke, having the literal appearance of a large fish, but the weapon itself is actually quite decent.

This fishy weapon is available for all players as a part of the Moonchase Festival event. To obtain the actual weapon, all you have to do is complete the Moonlight Seeker quest and find all of the Moonchase Charms and Chests.

Once you locate all of the charms and chests, you’ll get the base weapon entirely for free. As a free weapon, the refinements for the Luxurious Sea-Lord are also available for free throughout the event. To get the refinements, players will have to complete all of the Trail of Delicacies challenges.

How Good is the Luxurious Sea-Lord?

The Luxurious Sea-Lord directly competes with the Prototype Archaic (another free claymore) as a free-to-play weapon available to all players. In that sense, the best way of thinking about this weapon is by considering both weapon’s respective passives and how they benefit your characters.

The Luxurious Sea-Lord at level 90 has a max attack of 454 with a substat of ATK%, raising your ATK by 55.1%. Meanwhile, the Prototype Archaic has a higher base attack at 565, but a lower ATK% substat, only going up to 27.6%. Effectively, the boost in attack will end up being about the same.

The big draw of the Luxurious Sea-Lord is the weapon’s passive effect, Oceanic Victory. This passive will increase your burst damage by 12%, or 24% at max refinements. It will also call upon a “titanic tuna” that deals 200% ATK DMG as AoE DMG. Meanwhile, the Prototype Archaic’s passive will deal 240% ATK DMG in a small AoE every 15 seconds.

However, if you’re using a character dependant on normal attacks, such as Razor, the Prototype Archaic is better. It’s important to note that characters like Noelle and Razor will not benefit from the Luxurious Sea-Lord’s passive. This is because most of their burst damage register as normal attack hits.