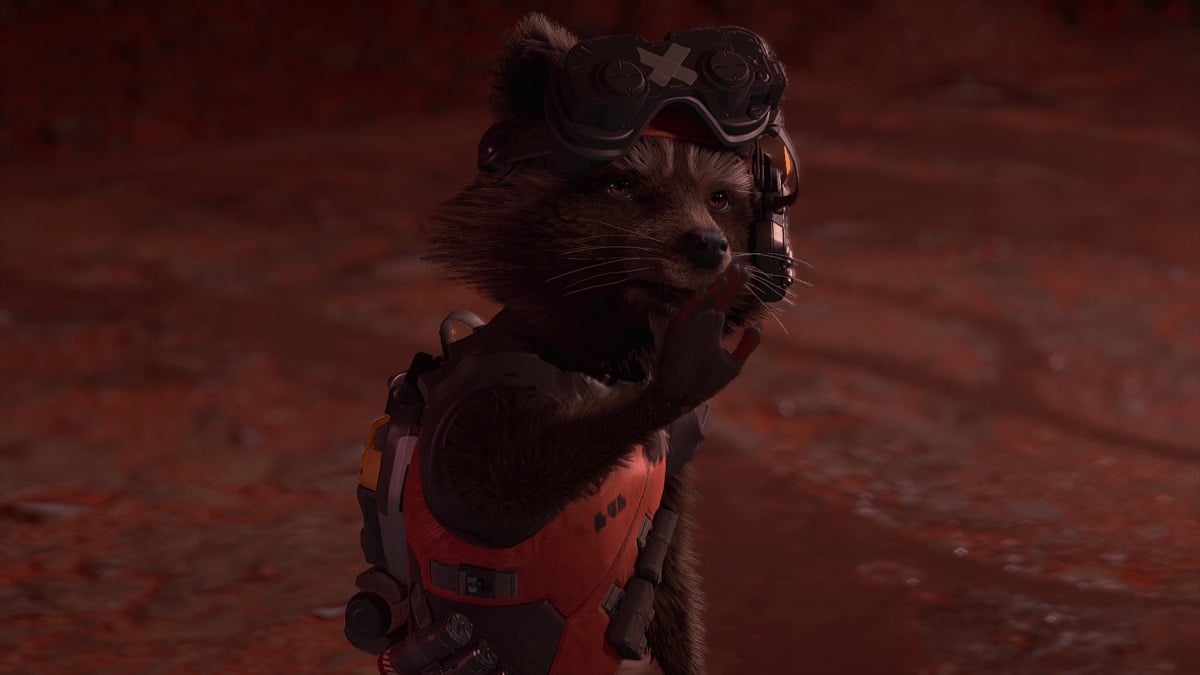 The common trope of fighting your doppelganger in a video game is back again in Marvel’s Guardians of the Galaxy. This boss encounter is cryptic in the beginning, but the solution is easier than you’d expect.

When you first fight the Show Guardians from the fog, you’ll quickly find out they are respawning over and over again. The fight will never end. There’s a solution to the madness. In front of the Guardians is a metallic head structure seeping out the fog from its nostrils. Scan it with your visor to find out more about the source and to start the escape plan.

The only way to take it out is to have Rocket scurry around the ground to blow it up. There are two different entry points for Rocket to enter. The first is through a crack in the rock on the left side. You can find it easily with Starlord’s visor as it’s outlined in yellow. Command Rocket to pass through it by holding the triangle button (or Y on Xbox).

Survive for a minute or so, and Rocket will successfully blow up half of the source’s face. Now, you’ll have to get Rocket to enter another entryway. But here’s the catch. He has to go through a waterfall on the right side. And Rocket doesn’t like water, at all. If you try to command Rocket to go through, he’ll refuse. Keep pressuring him to go through the passage while fighting the Shadow Guardians.

Your friends Groot and Gamora will get overwhelmed by the fog. With so much responsibility, Rocket will eventually crawl through the water, facing his fears and saving the day. Who knew the rodent had such a heart of gold? 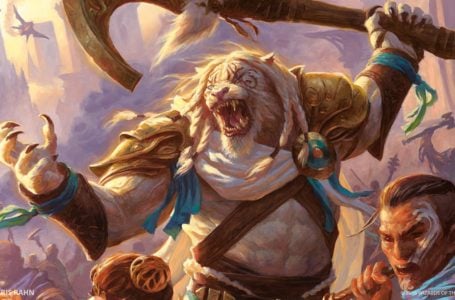