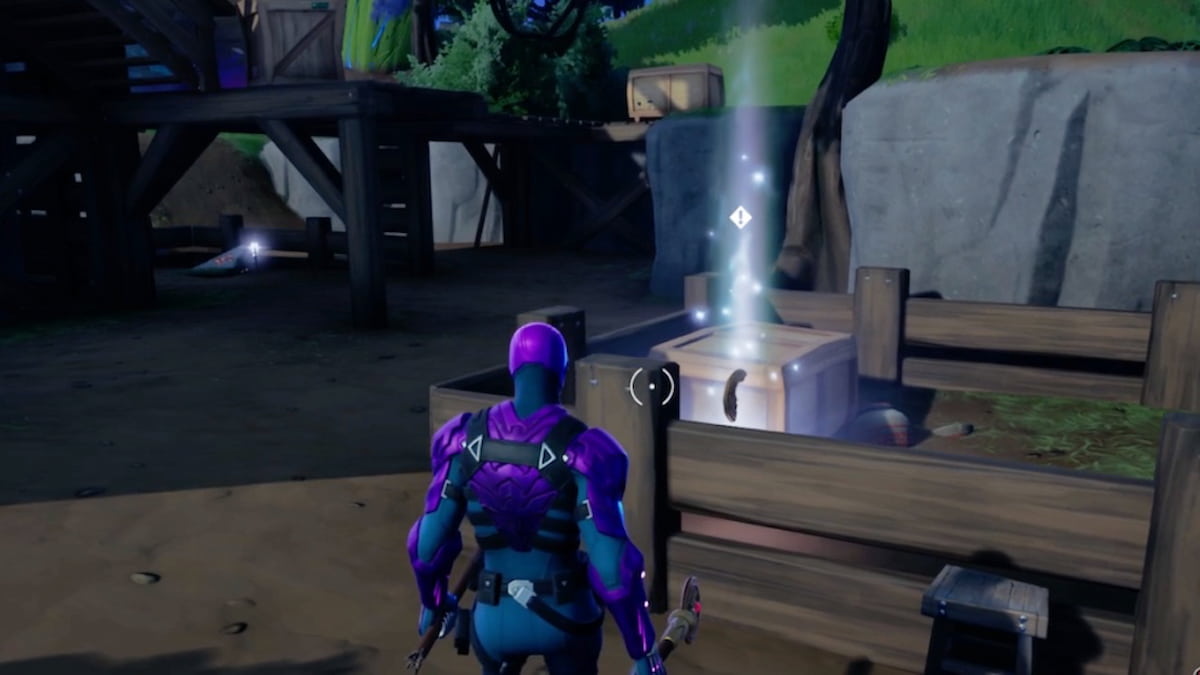 Although Fortnite Chapter 3 Season 3’s Vibin questline hasn’t been as eventful as those from past seasons, Part 5 of its quests will challenge players to hunt down buried treasure. It will begin with a phone call from Jonesy tasking you to dig up dirt piles in a new location in hopes of finding a mysterious item known as the Relic Shard. However, as there are dozens of piles to dig from, here’s how you can find this piece of treasure fast and what you’ll earn in return.

Where to find the Relic Shard in Fortnite

To start this quest, you’ll need to begin journeying to Shuffled Shrines, a new POI that is directly in-between The Joneses and Rocky Reels on the south side of the map. Once inside, Jonesy will label all of the dirt piles throughout the location that could hold the Relic Shard. You will want to ignore most highlighted and head to the top-right corner of Shuffled where there is a dig site and a wooden bridge that goes over it. The Relic can then be found by breaking the dirt pile underneath the bridge with your pickaxe.

If done correctly, the questline will gift you a 7,000 XP reward and then ask that you attune the Relic Shard outside of Rocky Reels. Surprisingly, Part 5 of Vibin’ consists of a whopping 12 different challenges and three bonus goals, so those able to finish it can expect a grand total of 192,000 XP. Players looking to earn the Battle Pass’ Darth Vader and Super Level Styles skins should also look toward completing weekly challenges and milestones to earn XP and Battle Stars fast. Each of their tasks takes only a few minutes to finish and even comes with its own bonus goals.