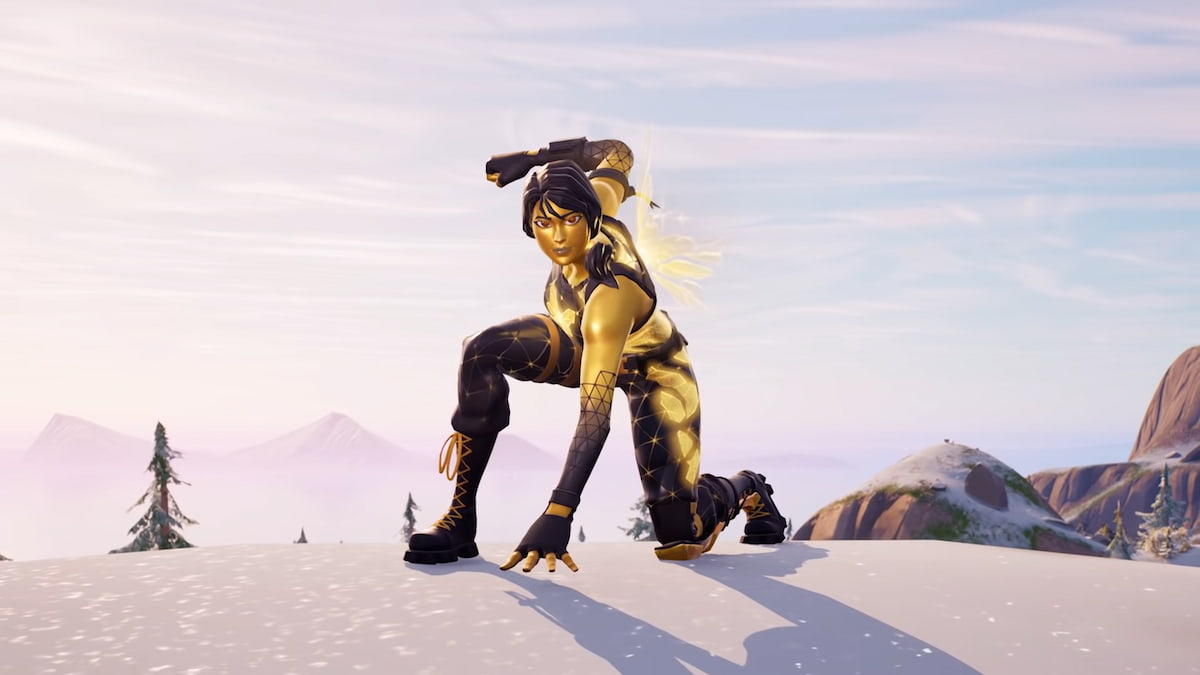 As Fortnite has aged, it seems each Battle Pass that comes along is better than the last. For instance, Chapter 3 has given Battle Pass owners the opportunity to unlock Spider-Man, Doctor Strange, and Darth Vader. The only downside is that each of these characters had been placed at the very end of their respective Battle Pass, meaning players needed hundreds of XP and Battle Stars to eventually collect them. As nerve-wracking as that is, there are a number of ways to level up and gain Battle Stars in no time. Here’s everything you should look to do to earn top-tier Battle Pass skins fast.

Look for XP bonuses for challenges

Okay, let’s start with the most popular way of earning Battle Stars and XP. Most players know that daily and weekly challenges gift thousands of XP, but they also grant additional bonuses on top of that. For instance, despite daily challenges showing that they only lend 1,000 XP each, the game will also gift you 15,000 XP bonus for every one completed. This is also true for weekly challenges and Milestones, but you’ll have to complete anywhere from seven to 10 of these to get their even heftier XP bonuses.

This method may not be for those who want every Battle Pass skin right away, but it is perfect for players who are desperate for fast XP at the end of a season. Introduced in Chapter 3 Season 1, Level Up Quest Packs typically arrive a month before the season ends and allows anyone who purchases one to collect 28 tokens that instantly level them up. That means anyone able to find them all will collect a grand total of 140 Battle Stars. These packs are also known to come packaged with at least one skin and the opportunity to unlock their golden style.

Play Save the World

Although the Save the World mode is a paid add-on, it is much more generous with its XP bonuses than most other modes. This is because the more stages you play in any of its locations, the more XP it will lend. For one, the Stonewood location may only offer up 1,300 XP in its first level, but its later stages can reward anywhere from 10,000 to 20,000 XP. If this sounds like a method for you, we definitely recommend bringing friends. This should help you complete each stage within about 20 minutes, allowing you to earn hundreds of thousands of XP and countless Battle Stars in one sitting.

Creative mode is your friend

Similar to Battle Royale, Creative mode also tosses you XP for just about everything you do — and you won’t even have to worry about a storm. You may want to look to play some of the more competitive mini-games, as things like Prop Hunts and Fashion Shows have the potential to reward winners around 10,000 XP. More importantly, no matter the mini-game, the mode will also net you 12,000 XP for every 15 minutes played.

Of course, players who earn eliminations in Battle Royale modes can also see a wealth of XP and Battle Stars come their way. Most of the time, this is made possible by collecting and using only the rarest of guns on the map. For Chapter 3 Season 3, the season has brought along five Exotic weapons that can be purchased with Gold and a few Mythic weapons that can be rewarded by planting Reality Seeds.