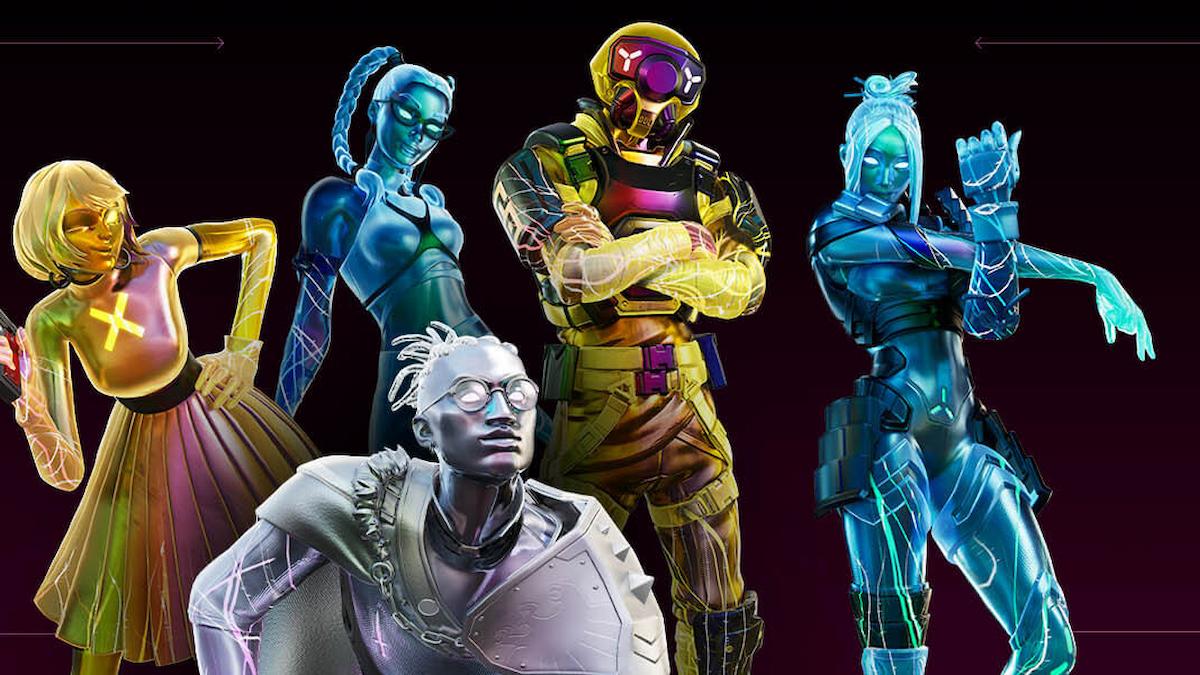 Fortnite is in no short supply of cosmetics. The game is chock full of original and third-party characters, some of whom have multiple styles — effectively color variants — for you to choose from. Some styles are rarer than others, but some of the rarest ones in the game are the Super Level Styles. Here’s how to obtain these highly sought-after skins.

Related: How to get Darth Vader’s lightsaber in Fortnite Chapter 3 Season 3

How to unlock Super Level Styles

To unlock every Super Level Style in a season, you’ll have to reach level 200 on your battle pass, and you’ll also need to spend a whopping 300 total Battle Stars. Getting all these skins can be quite a grind at times, but finally, getting your hands on them can be pretty rewarding. With each one you unlock, you get to don one of the tougher-to-obtain skins in the game and get one step closer to maxing out your battle pass.

Getting to level 200 is tough, but you can significantly decrease the time you’ll have to grind by staying on top of both weekly and limited-time quests. Quests typically give out good bits of XP, and performing many of them should guarantee that you’re leveling up at a pretty consistent, quick pace. Some quests might require you to do things like bringing a Bushranger Seed to the Reality Tree, while others might ask you to interact with Zero Point Scanning Devices. Completing certain quests can even earn you exclusive cosmetics, like the Manda Glider.