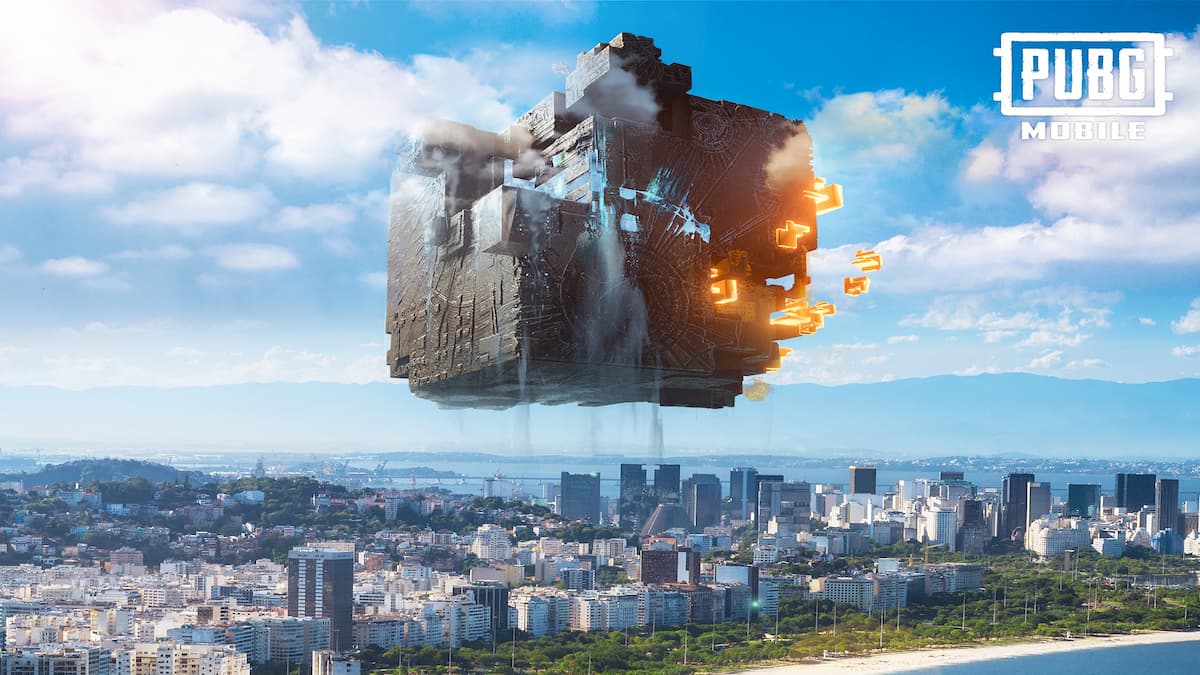 PUBG Mobile Season 17 has been rolled out officially for all the versions of the game. The update has added a bunch of exclusive items to Royale Pass along with tier rewards. The RP section of the game, which has been locked with the end of Season 16, is unlocked now that Season 17 has arrived. Players will be able to unlock various rewards by ranking up or completing missions.

There are different versions available for the game, and one of the most popular one after the Global version is the Korean version. We have listed the steps to download Season 17 Update for both versions.

Unlike the PUBG Mobile 1.2 update, Season 17 update is not released on Google Play Store or Apple App Store, and players can download it for both versions by following the steps mentioned below: