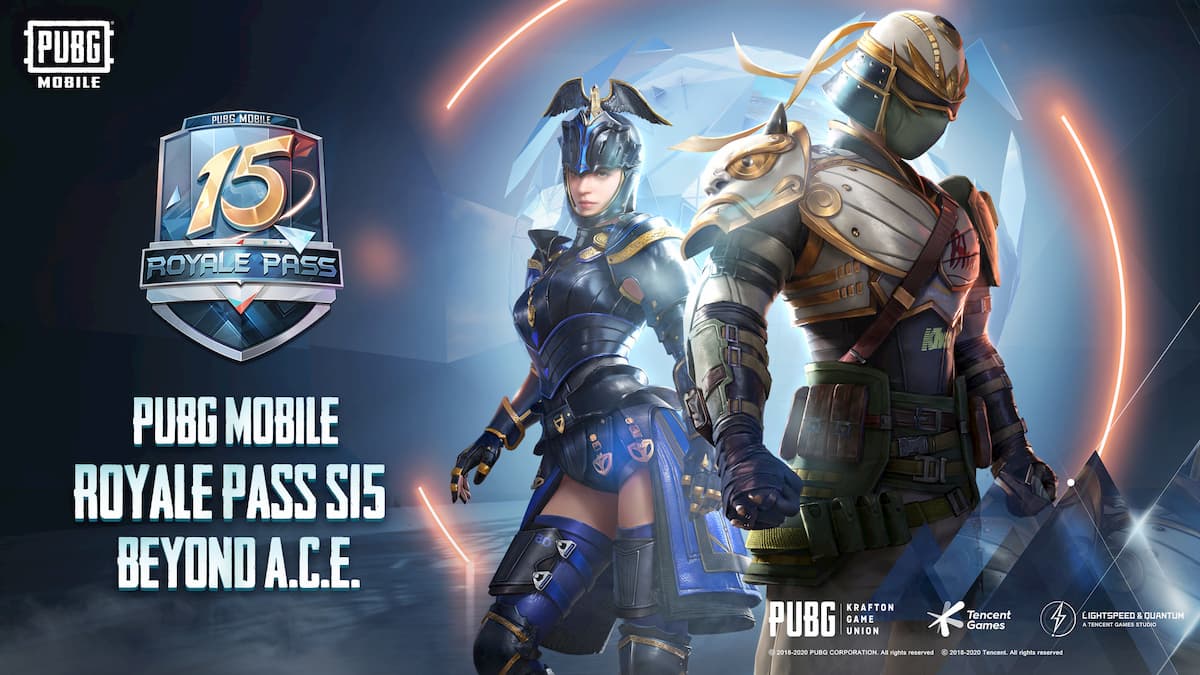 PUBG Mobile Korea Season 15 releases on September 15, 2020, and just like the Global version, it will not be released on Google Play Store and Apple Store. Season 15 will be entirely based on the Samurai theme and will be called Beyond A.C.E. Players can complete missions and challenges available in the Royale Pass section to level up and unlock the RP rewards.

PUBG Mobile Korea Season 15 will be released in the game and can be downloaded as follows:

PUBG Mobile Korea Season 15 Elite Pass will cost 600 UC, while the Elite Upgrade Plus will cost 1,800 UC, and the RP rewards will be the same as that of the global version. So, according to the patch notes, Season 15 will include a new key visual preview of level rewards, unpurchased rewards, and newly added crate items. RP points acquired between seasons will now automatically convert to ordinary point cards.