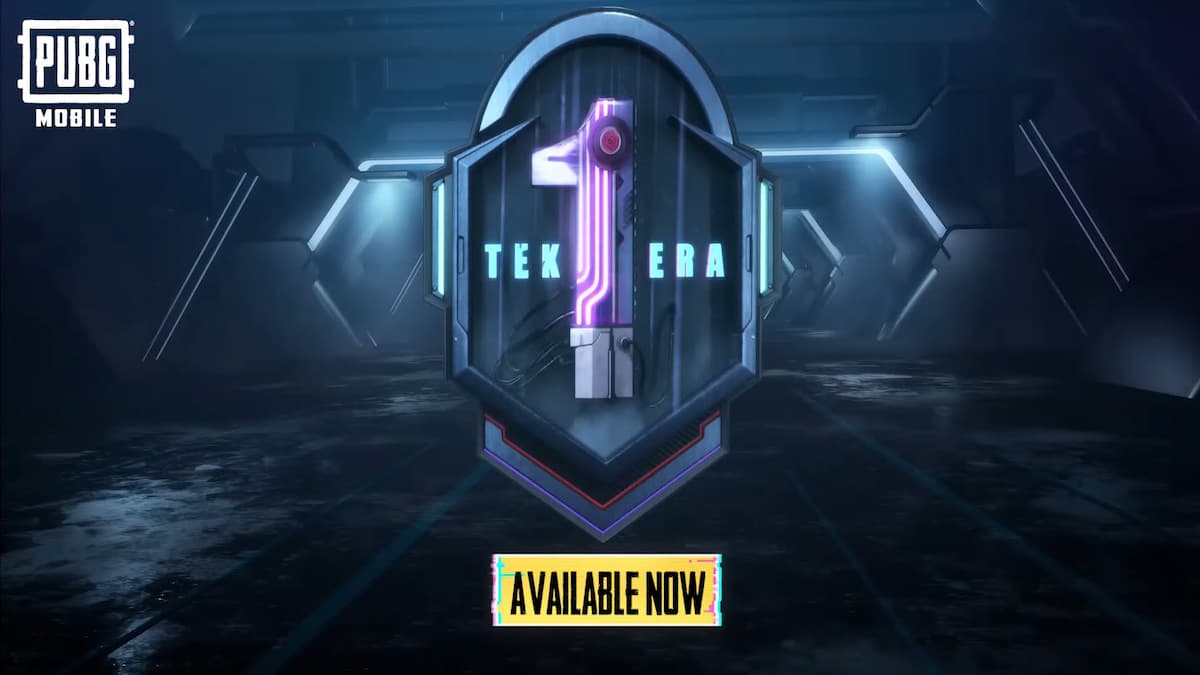 PUBG Mobile Korea Season 20 (C1S1) has been released, adding brand new content to the game, including exclusive outfits, weapon skins, emotes, ornaments, and more. The tiers of all the players have also been reset according to their ranks at the end of Season 19. PUBG Mobile Season 20 (C1S1) is called Tek Era and has also brought a brand new Royale Pass where players can claim rewards by completing daily and weekly missions.

Players will also unlock tier rewards as they rank up in PUBG Mobile Season 20 (C1S1) that will go on for about two months.