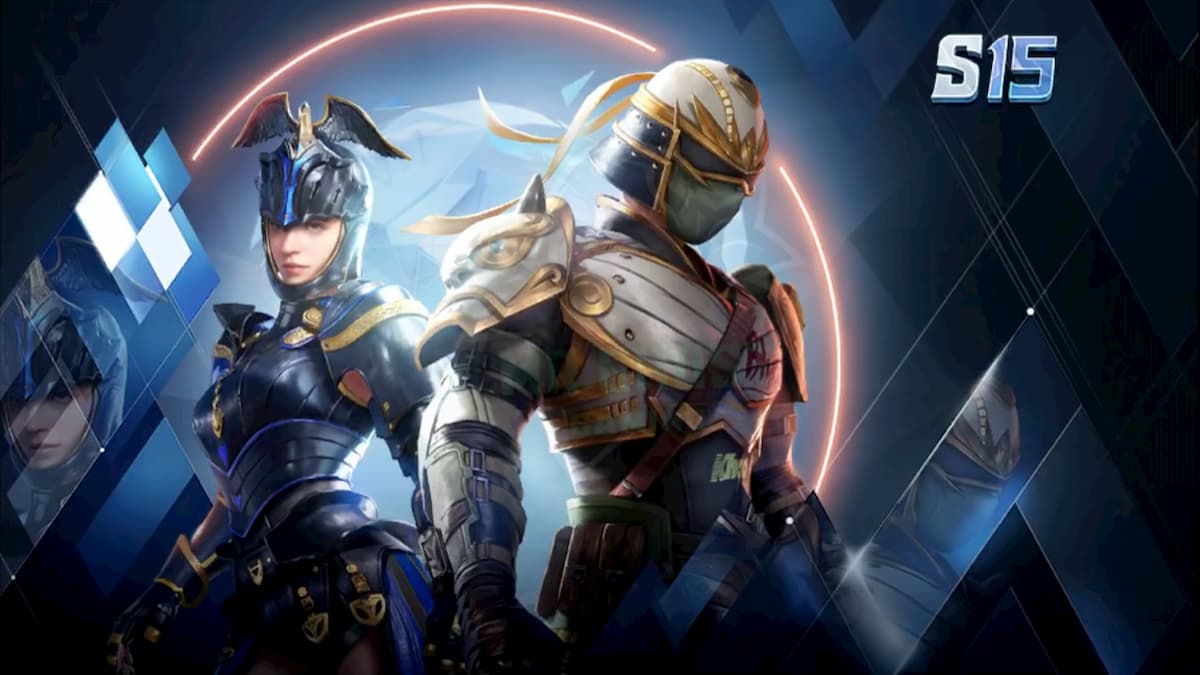 PUBG Mobile Season 15, named Beyond A.C.E., is going to release on September 15, 2020 at 2 AM (UTC +0), and will be based on the Samurai theme. The RP section has been locked after Season 14 ended on September 13, and players won’t be able to complete missions and challenges until it reopens again with the release of the Season 15 update.

The update will add exclusive rewards to Royale Pass. PUBG Mobile Season 15 Update will not be released on Google Play Store or Apple Store, and it can be downloaded in the following manner: