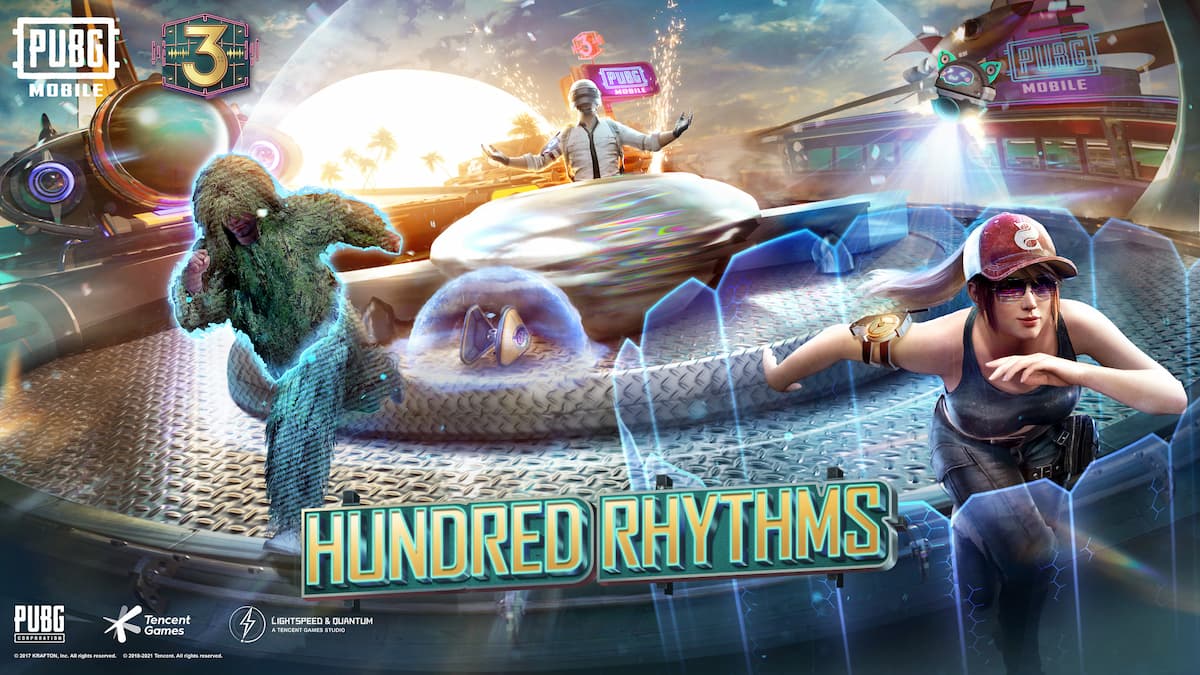 PUBG Corporation has released the PUBG Mobile Season 18 update on the global servers. The update has added many new season exclusive rewards in the Royale Pass section, including outfits, ornaments, emotes, and more. In addition to this, players can start pushing their ranks to unlock various tier rewards.

Unlike the PUBG Mobile 1.3 update, Season 18 update is not available to download from Google Play Store or Apple App Store, and players can download it by following the steps mentioned below: