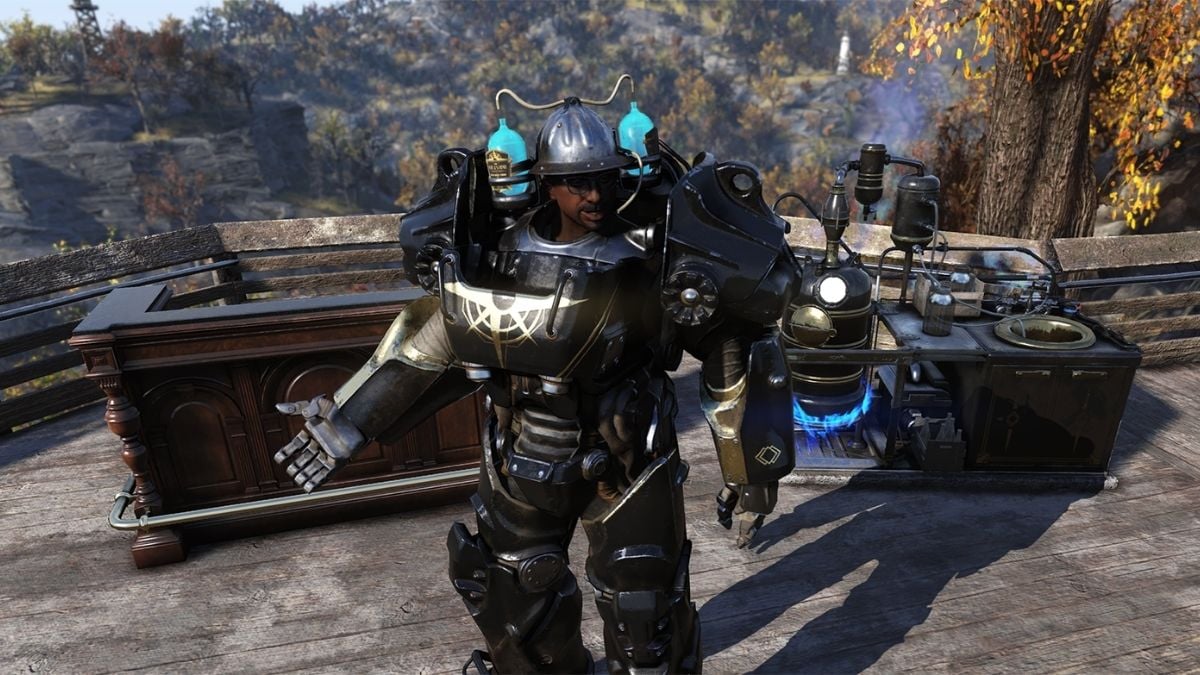 The duplication glitch is synonymous with Fallout 76. Even after the game has been updated multiple times, players have still found a way to duplicate their items. At this point, Bethesda may as well give up on trying to stop the glitch from happening and accept that it will always be there. This time the glitch can be performed in the comfort of your C.A.M.P. with the help of a Collectron.

Anyone who has played the game for a while should know that Collectrons can find a variety of items while you have fun in the wasteland. This helpful tool, depending on the type, can collect ammo, junk, and even weapons along with a bunch of other items. This will be important later though. It’s time to get duplicating.

For the glitch to work, you will need two C.A.M.P.s. Place one of the C.A.M.P.s down wherever you want. You can even just use your already established C.A.M.P. Make sure to place down a Collectron that can collect whatever item it is you want to duplicate. Place your second C.A.M.P. down in the same area and make sure it has a Collectron as well. It doesn’t need to be the same type and can acquire different materials than the first one.