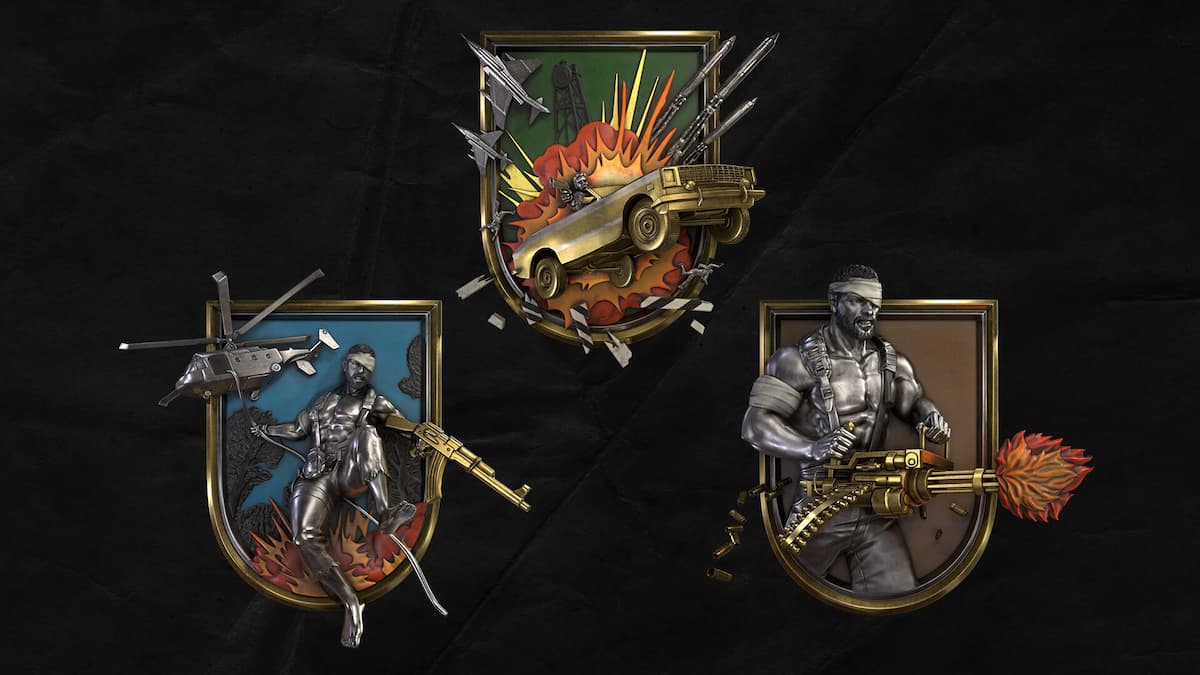 With the ’80s Action Heroes Event, Call of Duty: Black Ops Cold War has added John Rambo, and luckily, there’s a machine gun in the game worth of his use. The event challenge named Your Worst Nightmare will require the use of the Death Machine scorestreak in either multiplayer or Zombies to earn the Light Em Up medal. It isn’t the easiest medal to earn, seeing how you have to earn the weapon one way or another instead of having it in a loadout like a traditional weapon.

Related: How to earn the Have a Blast! medal in Call of Duty: Black Ops Cold War 80s Action Heroes event

The multiplayer and Zombies medal requirements for the Light Em Up medal are as followed:

For Zombies, you get the Death Machine at a crafting table with 100 blue salvage; these are not too easy to come by, so you may not be able to get the Death Machine until about 10 rounds in. You will have to get these kills in rapid succession, so train your Zombies to all come after you in a straight line and mow them down for a multi-kill of at least five.