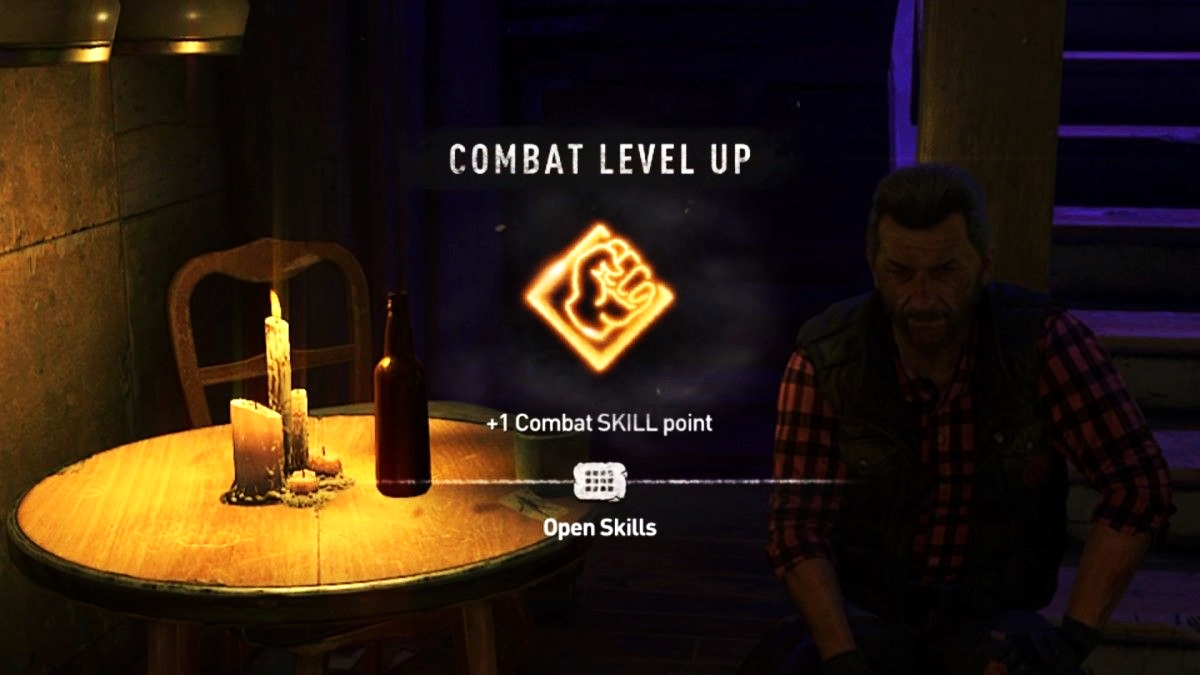 The best ways to earn XP fast are (in order of priority) as follows:

All quests earn you a lot of XP. The ratio between Combat XP and Parkour XP is fixed, and depends on how much of each skill type you’ll need to employ to complete the quest. So quests that require a long climb will reward high Parkour XP, while quests that require clearing out an area of Infected or bandits will reward high Combat XP. It’s well worth doing side quests because most of them are short and reward good XP. Side quests are often found and settlements, and you can unlock more settlements by activating windmills.

Be active at night

Just like the first Dying Light, Dying Light 2 Stay Human awards bonus XP for activities completed at night, which is when it’s generally more dangerous. This bonus doesn’t apply to quests or challenges, or to activating locations, only to the XP you earn simply by fighting and doing Parkour.

Fighting, particularly at night, rewards you with small amounts of Combat XP. You won’t level up fast by focusing on fighting at the expense of quests, challenges, and activating locations. But it’s worth remembering that, whenever a confrontation occurs, fighting earns more XP than running away, particularly if you want to level up your Combat skills.

Use parkour whenever you’re moving

Despite what we said above, running away can earn you some XP, but only if you use your Parkour skills while you’re at it. Again, we don’t advise focusing on Parkour as a way to level up fast, but if you avoid both fast travel and walking at street level, the Parkour XP you earn by traversing the rooftops will really add up.