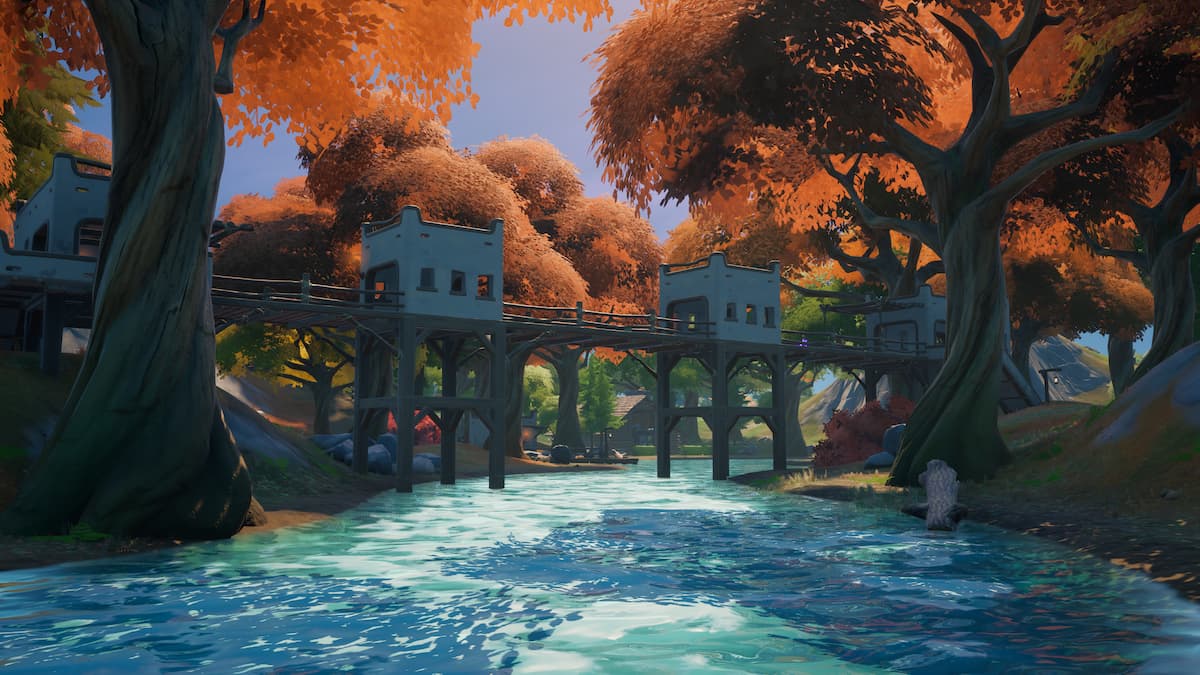 Week 10 in Fortnite has arrived, bringing new challenges and quests. One of them is to eliminate a player while swimming. This means that you need to be swimming, not other player, so shooting someone in the water from the land isn’t going to cut it.

There are two main ways to get this challenge done. In a Solos, Duos, Trios, or Squad match you want to make your way to the islands in the middle of Lazy Lake. Loot up a little bit and then hang out on the island until someone tries to cross from Lazy to Misty, or the other way. When you see them, jump in the water and start blasting until they are eliminated. It’s one of the larger bodies of water in the game, is pretty much completely open, and tends to be high traffic at the start of a game.

The other way to do is by loading into Team Rumble. There are so many gunfights in this mode that is almost guaranteed that you will be able to get an elimination while swimming over the course of a match, as long as you get lucky with the storm circle.

The rest of the Fortnite Chapter 2 Season 6 Week 10 challenges are: