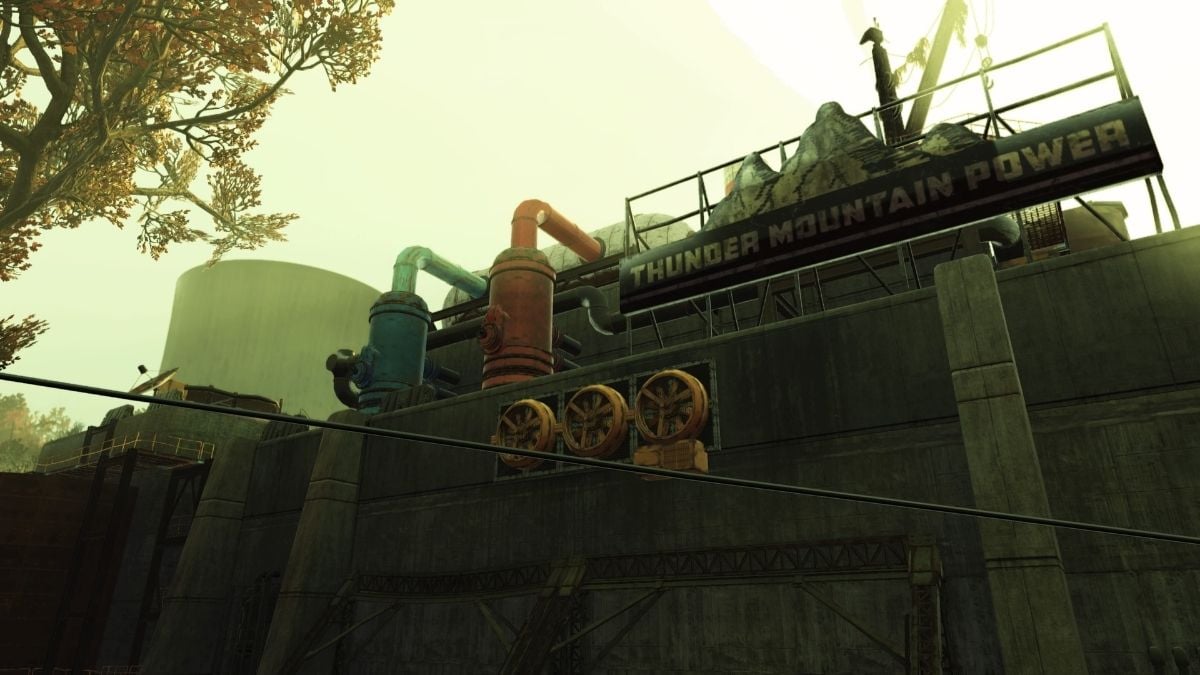 Fusion Cores are a constant necessity if you like to use Power Armor in Fallout 76. After all, Fusion Cores power these heavy suits of armor and allow them to function. Unfortunately, obtaining Fusion Cores isn’t extremely easy and will often require you to walk the map in search of people selling Fusion Cores or Power Armor that already has Fusion Cores that you can take. Luckily, there is an easier way.

Where to find Fusion Cores

Related: How to farm wood in Fallout 76

How to farm Fusion Cores

These power plants can all be powered up by completing the missions to do so. If you decide to complete the missions to power them up before claiming the workshop, you will have access to power boxes that output 100 power. This way you won’t have to use any materials to build generators to power the Fusion Core Processors. The processors will create one Fusion Core every seven minutes. This means you can get three Fusion Cores every seven minutes if you own all three workshops and have the processors powered up.