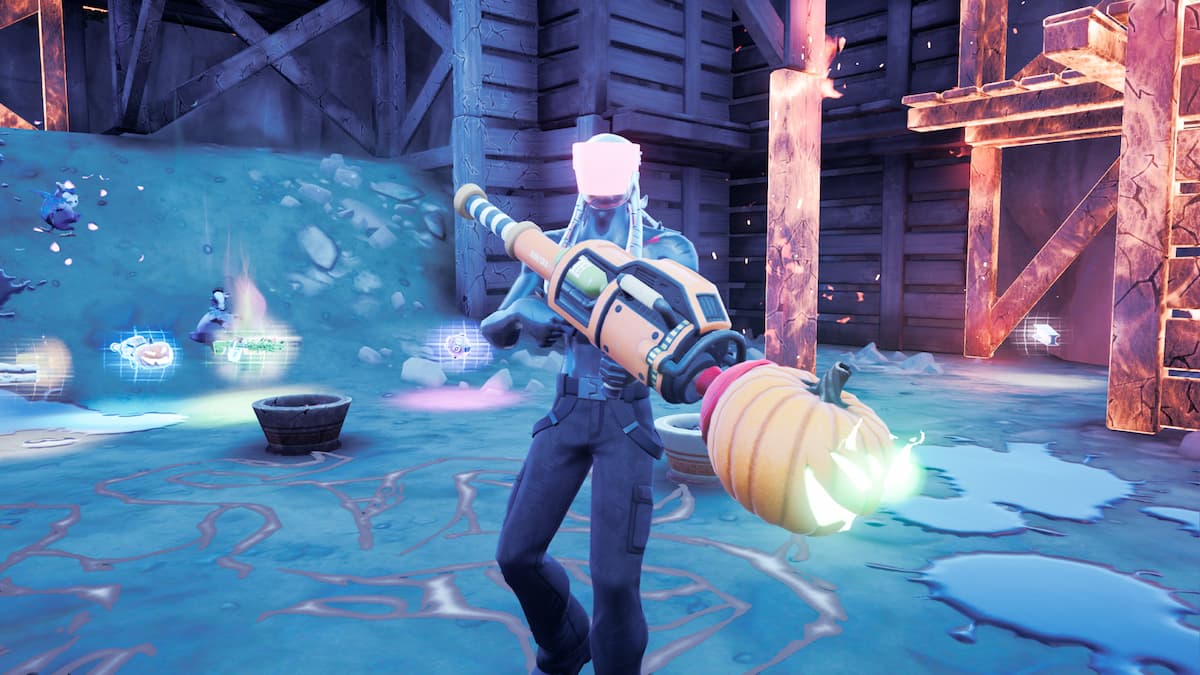 Fortnite’s third chapter has already had plenty of tough boss fights to take on, but the Inkquisitor is surely in a league of his own. The NPC comes in the form of a ripped figure made mostly of chrome and uses a wide selection of weapons on anyone who dares to challenge him. However, the character will only spawn once players enter a secret area on the island. Here’s how to find and defeat the Inkquisitor in Fortnite Chapter 3 Season 4.

Related: How to find Holo-Chests in Fortnite, and what they do

What is the location of the Inkquisitor in Fortnitemares 2022?

Unlike The Herald, Inkquisitor will not automatically spawn and walk around the map upon the start of a match. Instead, players have to summon the NPC by first heading to the Grim Gables POI and going to the bottom floor of its abandoned, spooky mansion. The area is a mining shaft with nothing but a ritual circle surrounded by candles. You can then walk around the circle until the ground begins to shake and the Inkquisitor is summoned.

How to beat the Inkquisitor

Those daring to battle the Inkquisitor will undoubtedly need full health, shields, and a gaggle of top-tier weapons. The boss is considered one of the toughest to date due to Grim Gables also being invaded by several powerful zombies and zombified animals. Additionally, you can expect Inkquisitor to have a fantastic loadout of his own. The NPC carries a Pumpkin Launcher, an endless supply of flammable Firefly jars, and his Mythic Suppressed SMG. If this battle doesn’t sound difficult already, the Inkquisitor also has hundreds of shields and health.

The best way to prepare for this fight is to have a Mythic of your own. Luckily, the ongoing Fortnitemares Halloween event has introduced the Howler Claws, a Mythic with a devastating Slash melee attack that can be used continuously. We also recommend leaving the mining shaft instantly after the Inkquisitor spawns. This should provide you enough space to dodge his fiery Firefly Jars and give you time to plan your attack. After the boss is defeated, you can pick up the Inquisitor’s Suppressed SMG to use for yourself. The weapon deals 24 damage per shot and holds a fire rate stat of 7.8.